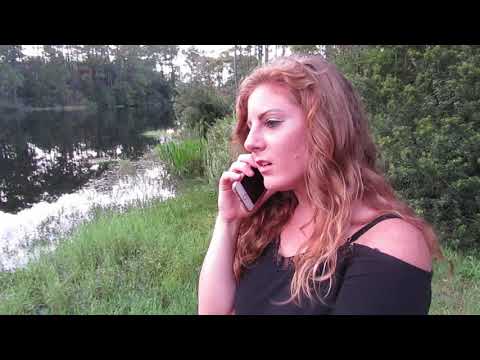 By Brandon Ladson with 5

The film wants to tell a story of vampires and how their paths cross with a human who is determined to set right a wrong done to her. Her fiance, who was working on a mission to end the evil acts brought about by the supernatural beings, is discovered by the latter as being their nemesis. Consequently, they waste no time in putting an end to his life.

The death arrives soon after he has proposed to his girlfriend. His surviving fiance then takes it upon herself to avenge her slain lover. Now that she has embarked upon this journey, will she truly succeed or be met with the same fate as him? The film wants to share a story of fantasy and murder, but could have spent more time on the edit table to be able to exercise better control on its sound.
Read Less