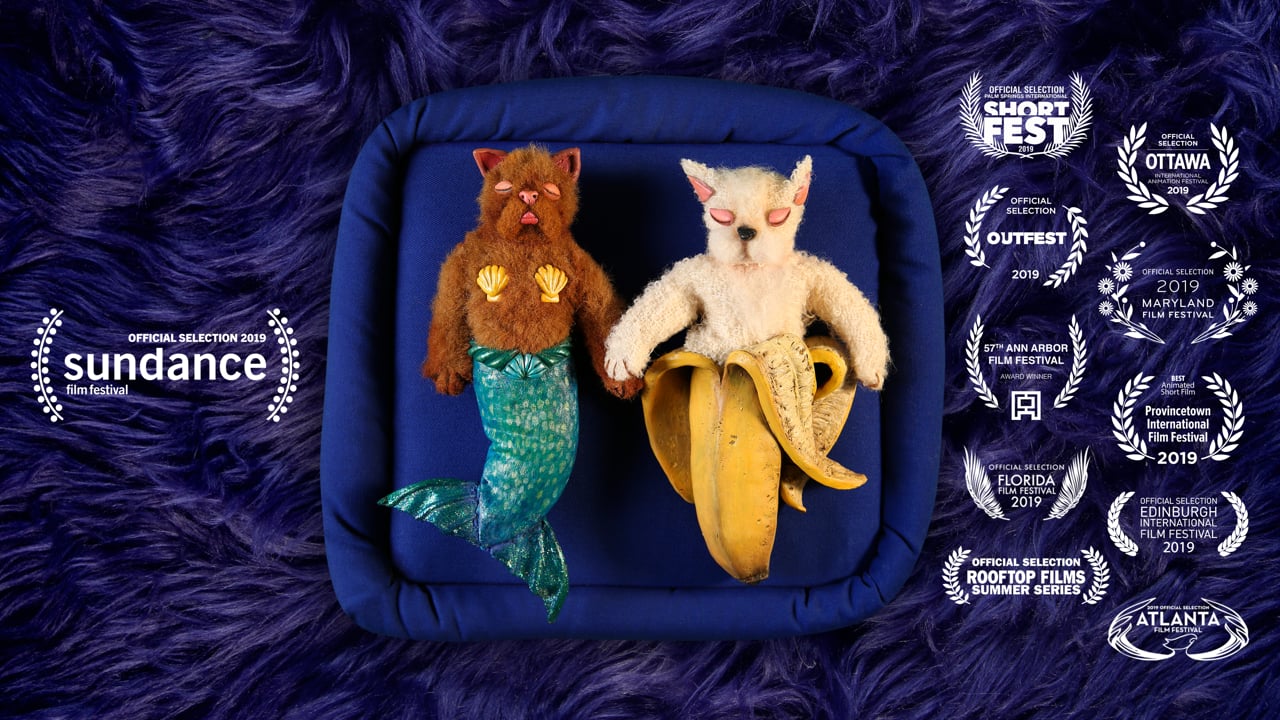 By Michaela Olsen with 7.6

If the purpose of art is to disorient, this short film succeeds at it most brilliantly. With its disparate images which still somehow find a common link weaving them together, all thanks to its skilful narrative, Under Covers involves the viewer right from its very first opening visual.

The film offers a heady cocktail of childish images and mature content that would leave the viewer baffled about what to make of the film, but in the most wonderful ways. From controversial to violent to simply disturbing - the images roll one after the other, invoking sexuality, religion, violence and the fear of the supernatural.

On a night of a lunar eclipse, all that it simply does is delve into the lives and secrets of the inhabitants of a small town. As the surreal, dreamy transitions follow in quick successions, would you have the stomach for what it has in store for you?
Read Less