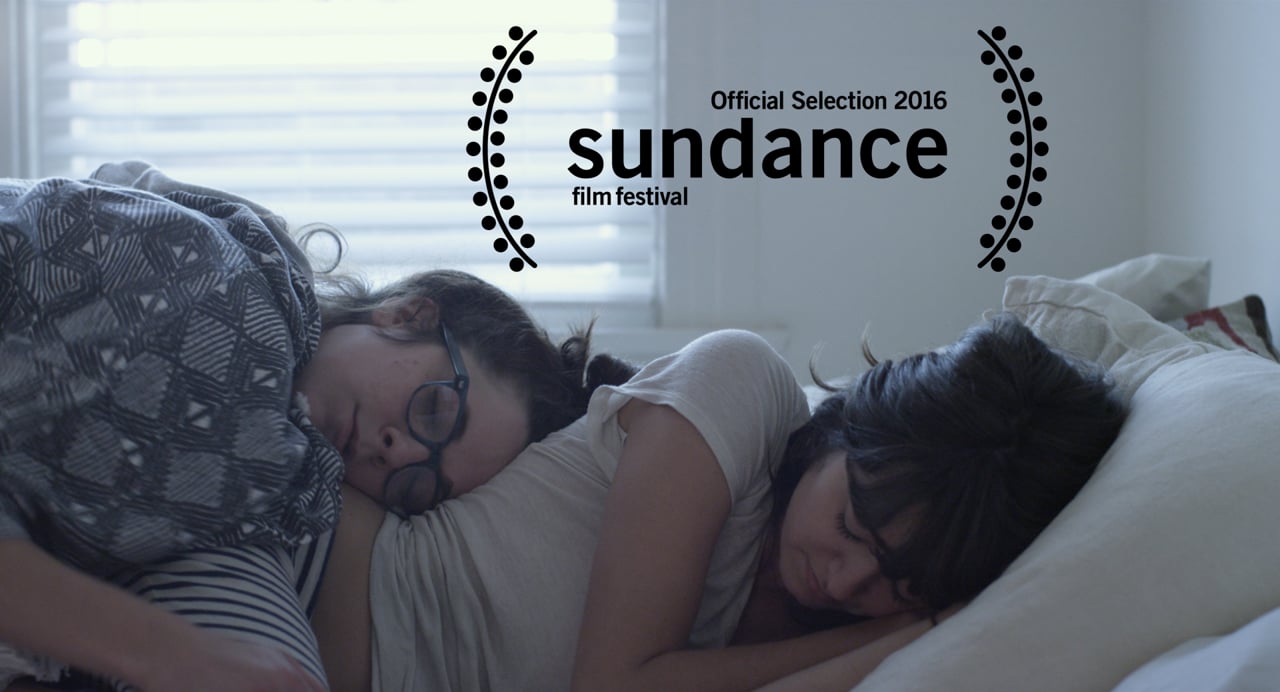 The short film is honest and intimate enough to make the viewer feel inadequate at their unwitting peaking into the private life of its two characters. The plot is simple and is told with a deeply impressive sense of sincerity. A couple wakes up one morning in bed, and after a failed attempt at sex, a fight ensues.

The performance by Jen Tullock is definitely one of the most remarkable things about the narrative, along with the judicious use of space. The entire drama of the film unfolds within a small studio apartment. The camerawork is smooth and effortless, almost making the viewer forget that they are not actually physically present with the characters. Add to it a convincing chemistry and an expertly told story by director Joey Ally, and the film becomes a well-rounded, balanced piece of cinema sure to be worth the viewer's time and attention.
Read Less