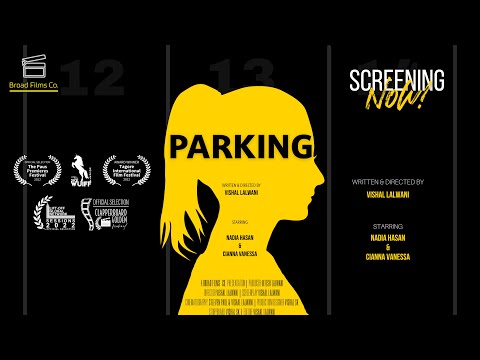 By Vishal Lalwani with 6.5

A lifestyle of expensive cars, clothes and shoes comes at a cost, and the protagonist of the film seems to be struggling to pay it with her mental health. The opening scene of the story establishes a world of overworked employees, pulling long shifts late into the night. Their disheveled appearance and tired faces serve to further give us a glimpse into the story.

Amidst this world of men in white shirts, stands a woman in her all-black attire. At the start of the film, we have already been given the suggestion of a loop, and the sense of entrapment that it invokes. We are soon presented with the same sense of repetition and the unbreakability of the said pattern, along with a blurring of lines between reality and illusion.

The end result is a notable, dedicated attempt, even if marked by a little rawness with regards to control on its visuals. However, it still comes across as a worthwhile endeavor, paving the path for more similar storytelling in the future.
Read Less