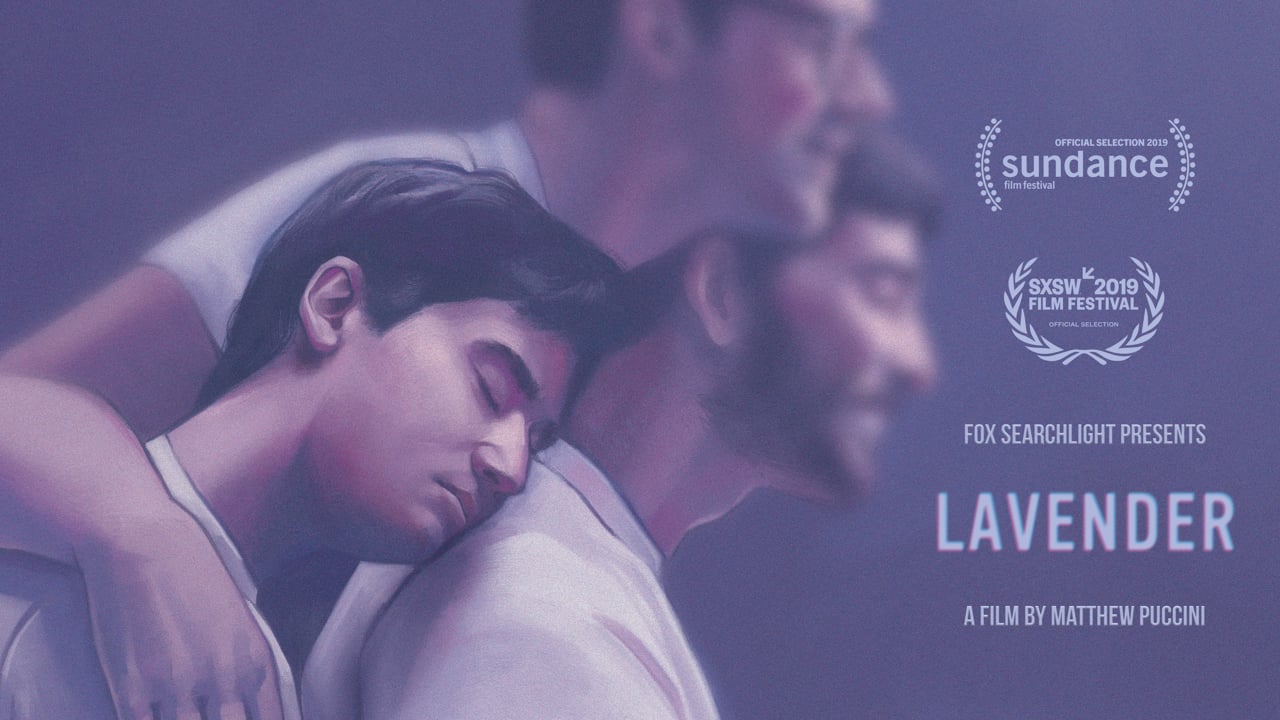 By Matthew Puccini with 7.1

While romance per se might seem like a go-to subject when it comes to filmmaking, truly capturing its essence is not the easiest task. Weaving a narrative with nuances, subtleties and poignance requires a skilfulness which Lavender exhibits. The story of a young boy getting involved in the marriage of an older couple in itself is a premise that requires mature and intelligent handling, which this film succeeds at achieving.

It opens with a tight shot of a couple sitting at a piano, the perfect picture of love and affection. However, soon the idea of the normative, monogamous couple is disrupted by a third man who joins them, yet the scene continues in the most calm and undisturbed manner. Through its delineation of the equation of the three lovers, the film attempts a moving exploration of sexuality, emotions and boundaries, allowing it to be a quiet embrace for the viewer whose warmth and scent continues to linger long after it's passed and over.
Read Less