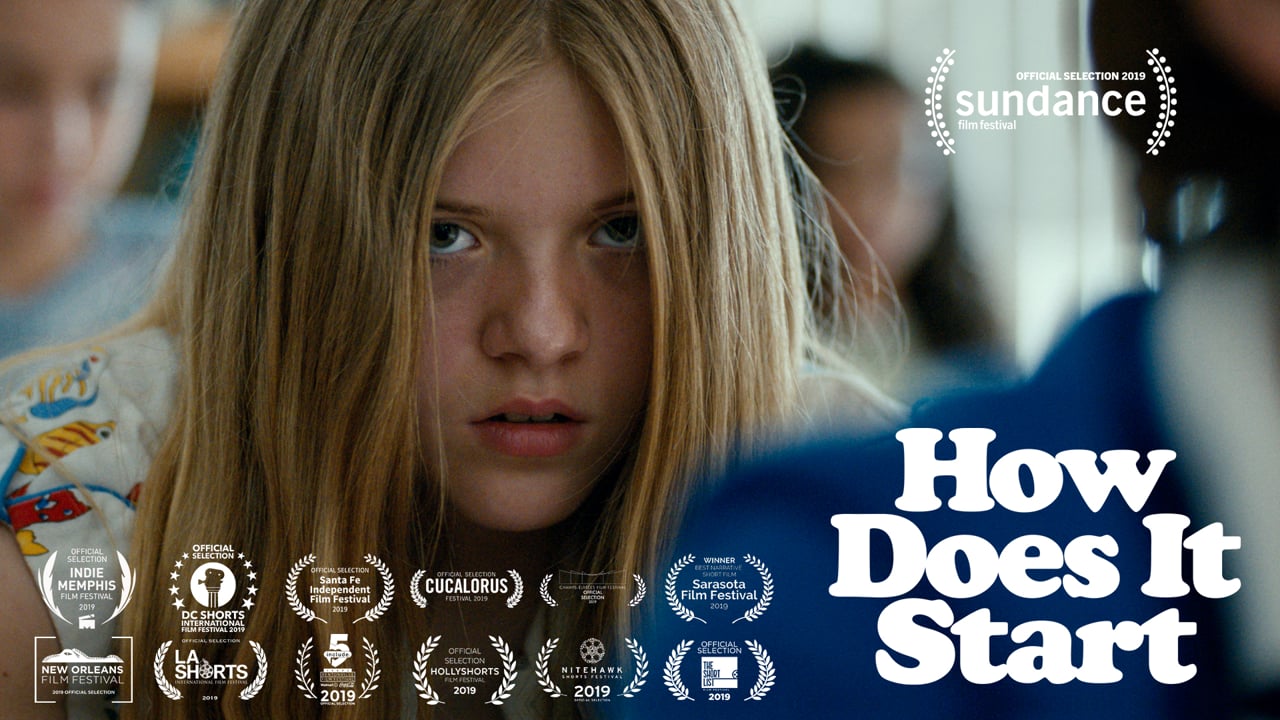 How Does It Start

By Amber Sealey with 7.6

The narrative of the film makes the most judicious and notable use of camerawork, coupled with sound, to conjure its story. A pre-teen girl is navigating ideas of sexuality, trying to locate her own relationship with her body and desire. Part of a household that is ravaged by divorce and parents who refuse to see each other eye-to-eye, she finds herself turning to books, peers and her own lived reality.

Since the film is set in 1983, of course all this information is not simply a few web searches away on her smartphone. It's important to mention the year of the story also because it does a wonderful portrayal of a world away from the internet and technology, making the viewer forget that there might actually exist another reality.

What stands out the most is the film's unique exploration of the sexual desires of an age group that rarely makes its presence felt in mainstream art and media. Add to it stellar performances by the young cast, and there is nothing in How Does it Start that will leave the viewer unimpressed after their engagement with the film.
Read Less