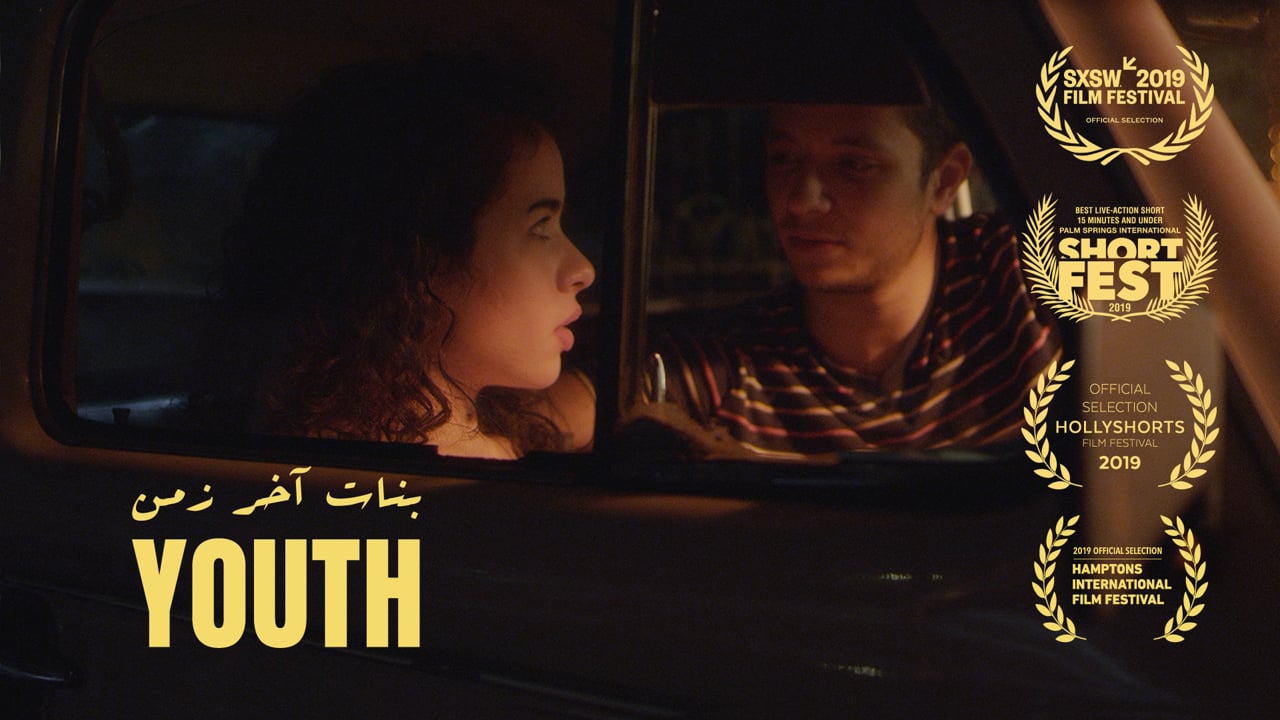 By Farida Zahran with 7.3

There are not enough cliches that can be quoted with respect to simplicity and the extent to which it can strengthen an idea. However, they are as rife as they are for a reason - they hold true in many cases, and this film happens to be one such example. It does not attempt to make any loud noises about what it wants to convey. Neither does it paint itself as a pathbreaking narrative on gender, demanding all ears and eyes be turned in its direction.

On the contrary, it is a quiet, objective delineation of one night in the life of a young girl, on the cusp of adulthood in modern-day Cairo. It is clear from the very start that negotiation with the many dynamics of gender and the manner in which they locate a young woman in society is at the very heart of the narrative.

From attention from a boy she is confused about, and definitely uncomfortable with after a point, to simply walking around on a dark, lonely street. From the comfort of a warm bed, to the isolation that comes along with it irrespective of the family and friends the protagonist is surrounded with - the film engages with it all, and yet, does not make a clamour for attention. It is perhaps in this calm approach of the story and its execution that the success of Youth lies, allowing it to participate in the conversation on gender with its silently confident and impactful manner.
Read Less