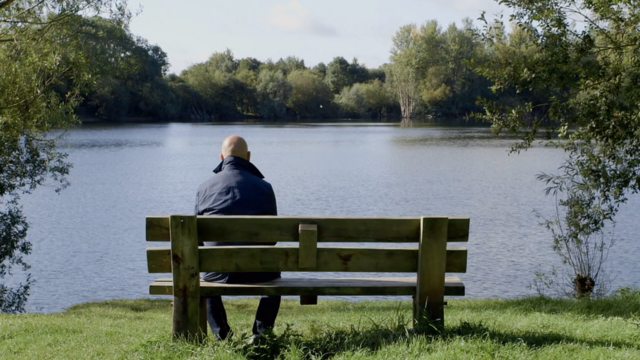 By Christopher Key with 6.8

The familial space, which can often be a source of comfort and warmth, can sometimes also be the cause of immense pain, and the grief that gets left behind in its wake. The short film conjures the same idea, but also takes it a few steps further. It speaks about building on that pain, to allow it to mature and evolve into something beautiful, perhaps even become a tribute of love to the loss.

Within opens with the visual of a man talking to someone behind the camera. The narrative employs blurred lines between fact and fiction to share its story with the viewer - the story of a father's love for his daughter, and how a single moment of negligence altered the course of their relationship forever.

Along with invoking all that the protagonist now battles within him, there is also the reminder of the idea that those we love, never truly leave us. They find ways to live even after they are gone. The story and plot are conjured to eventually foreground this idea for the viewer, along with an important social message, allowing the film to essentially be about a sense of unwavering hope that will find a way even in the darkest of times.
Read Less