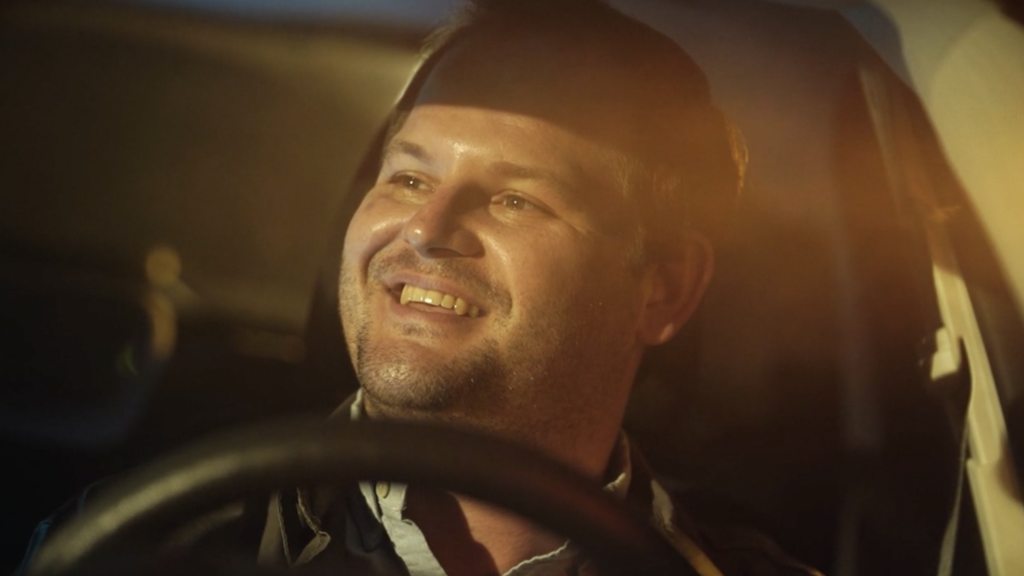 By Timmy Walczak with 7.1

‘Windows’ is a wonderful endeavor that takes you in the most unexpected directions, in the most seamless ways. A man has arrived at a destination, but is unwilling to let go of his cab just yet. He is struggling with a dilemma, an impossible conundrum with no solution in sight. When he shares the same with the driver, a truly marvelous (read: disconcerting) conversation ensues.

The man has been cheated on by his wife with his best friend. As he waits in the car before he sets out to meet the couple for dinner, all sorts of violent thoughts cross his mind. A discussion of the same with the driver, carries us down some very dark, disturbing paths. The film employs the limited space of a car most judiciously to conjure this circumstance.

The conversation that develops is free-flowing, reducing us to the status of not a viewer, but almost an eavesdropper. The lighting exhibits control, and the storytelling skill, ensuring that the film succeeds at conveying all that it had set out to convey.
Read Less