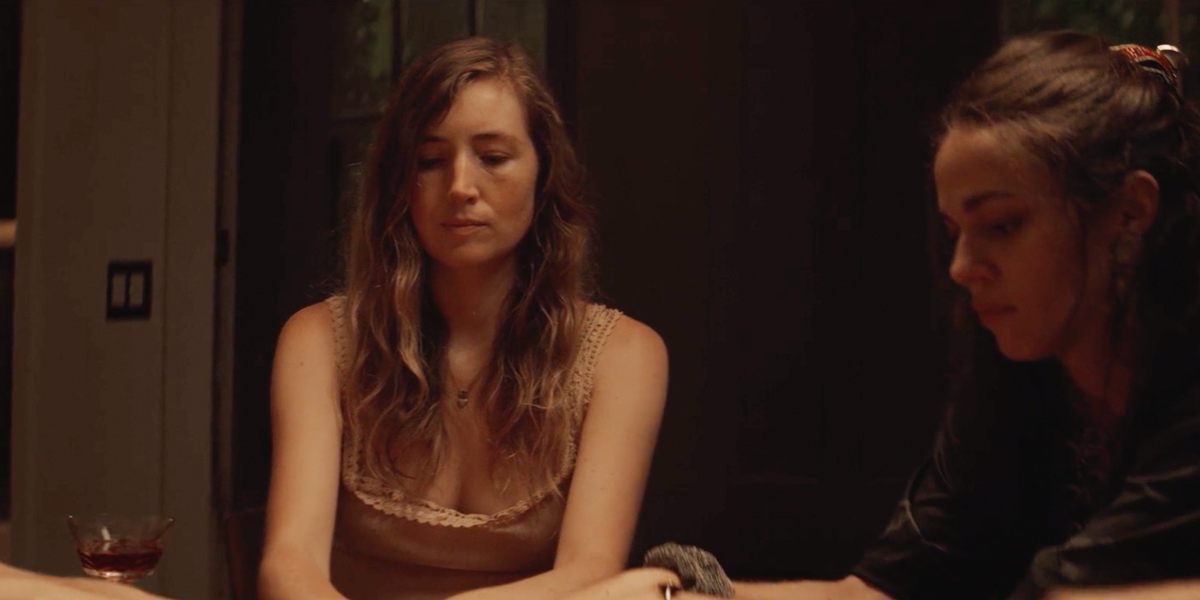 By Chloe Sevigny with 7.6

The film is stunning and horrifying at the same time, making it the most wonderful treat for the intelligent horror viewer. Thanks to its VFX, there is a surreal, other-worldly feel to it which cannot be simply chalked down to its supernatural subject. It also employs a beautiful metaphor about the overwhelming, and thus sometimes scary, innate power of the self when allowed to spread it wings unbridled. By its choice of the protagonist to be a woman, the story further becomes a comment on female energy and gender, another aspect that is engaged with in the film.

Five women head to a property for a holiday where they play with a Ouija board. Their seance is seemingly left incomplete followed by a subsequent shot of women dancing in the moonlight in a garden. The scene is beautifully crafted like a ritual in itself as the women move freely without the inhibition of ideas of body, shame, guilt or self-consciousness of any kind. The all-female space in the process gives a glimpse into a world where women are perhaps free of all societal and cultural constructs that threaten to curb their freedom in different ways.

The narrative is conjured beautifully where horror exists not simply to shock the unsuspecting viewer, but to also disconcert them by introducing them with its exploration of the self, its core beliefs and conditioning, and the sense of power and control.
Read Less