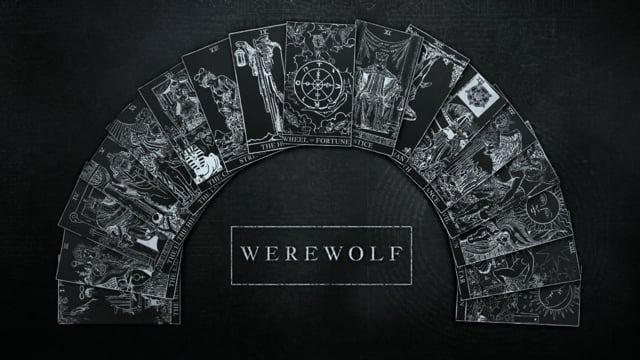 The scene is of a dinner party, a space defined by effervescence and warmth, but also one which is not entirely devoid of complex undercurrents only waiting to make their presence felt in a more pronounced manner. Soon the host, in an attempt to keep the energy of the group high, suggests the game of Werewolf.

The film does a notable job of using the same physical space to invoke emotions of horror as well as humor as the plot develops. Additionally, smooth handheld shots enable it to portray a pivotal sense of intimacy that serves to involve us deeper in the fate of the characters, along with bringing out the personality of each of them. Consequently, the right beats are conjured, ensuring an accurateness of rhythm, edit and flow of the conversation.

There is further a comment to be made about the tension and stressors that often constitute a group dynamics finding an echo in the 'lynching' and 'killings' conducted within the game itself. On the whole, the final result of Werewolf presents an entertaining, engrossing product that will stay with you long after you are done watching it.
Read Less