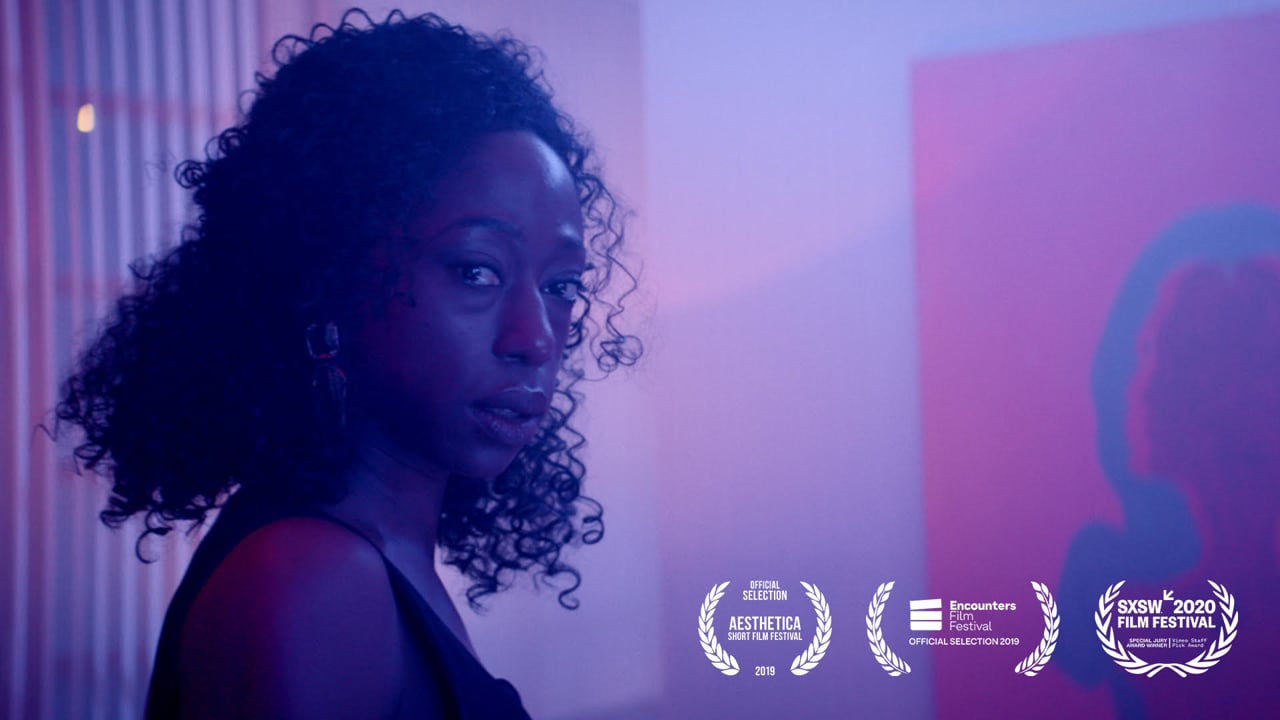 The film weaves technology and sexuality together to create the most skilled and arresting narrative about the journey with regards to his gender identity and the manner in which it comes to be located in his marriage. As Emelia and Jeff celebrate their twentieth marriage anniversary, they decide to experiment with virtual reality glasses that echo their deepest subconscious perceptions of the self. A hesitant and sceptical Jeff is encouraged by his wife to let go of his apprehensions and try them on. What follows next is perhaps something neither the viewer nor the couple could have expected.

Instead of potentially a night of "kinky sex", as later on one of the characters goes ahead to call it, it becomes one of revelations and self-discovery. The film employs light and sound to conjure an atmosphere of unease, which is an echo of the uncertainty, nervousness and confusion of the characters themselves. The performances blend in most seamlessly with the camerawork which only enhances the mood and sentiment that have been invoked so far.

Consequently, the story of the film is a beautiful one, striking the right chords and exploring the most worthy nuances. Indeed its biggest strength lies in the manner of using something as clinical and potentially cold as science, to engage with human emotion, identity and the idea of the self in the most delicate manner.
Read Less