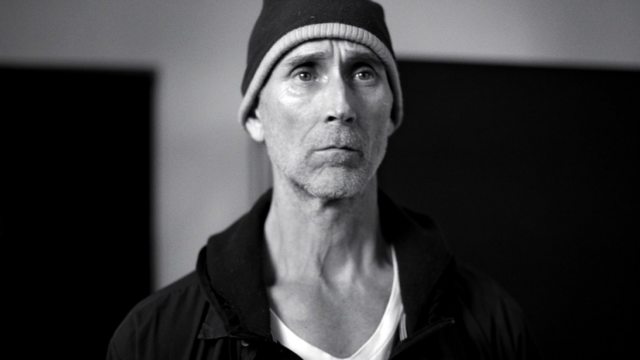 By Antony Berrios with 6.5

It has been an action-packed night for Sam - the night of his final robbery before he hangs up his boots for good. However, things do not seem to be going according to plan. As he awaits his companions to join him at the decided location, a laundromat, all that he receives are either abysmal updates about them in roundabout ways or radio silence. Amidst this circumstance of intense stress, another development awaits him - running into his former lover.

The film simply serves us an event, opening in media res and allowing itself to develop thereon. There is further the decision to adopt a monochromatic palette for the visuals, offering us the said circumstance minus any distractions or over-embellishments, perhaps in an effort to isolate and pronounce the unravelling of the situation at hand.

It would be interesting to see a more elaborate exploration of the premise, along with some additional details about the beginning, middle and end. It would further allow the viewer to understand the dilemmas, motivations and eventual destination of the characters. Having said that, the film in its current form should be approached and enjoyed as a suspended moment in time, and the many ramifications of the swiftly unfolding events.
Read Less