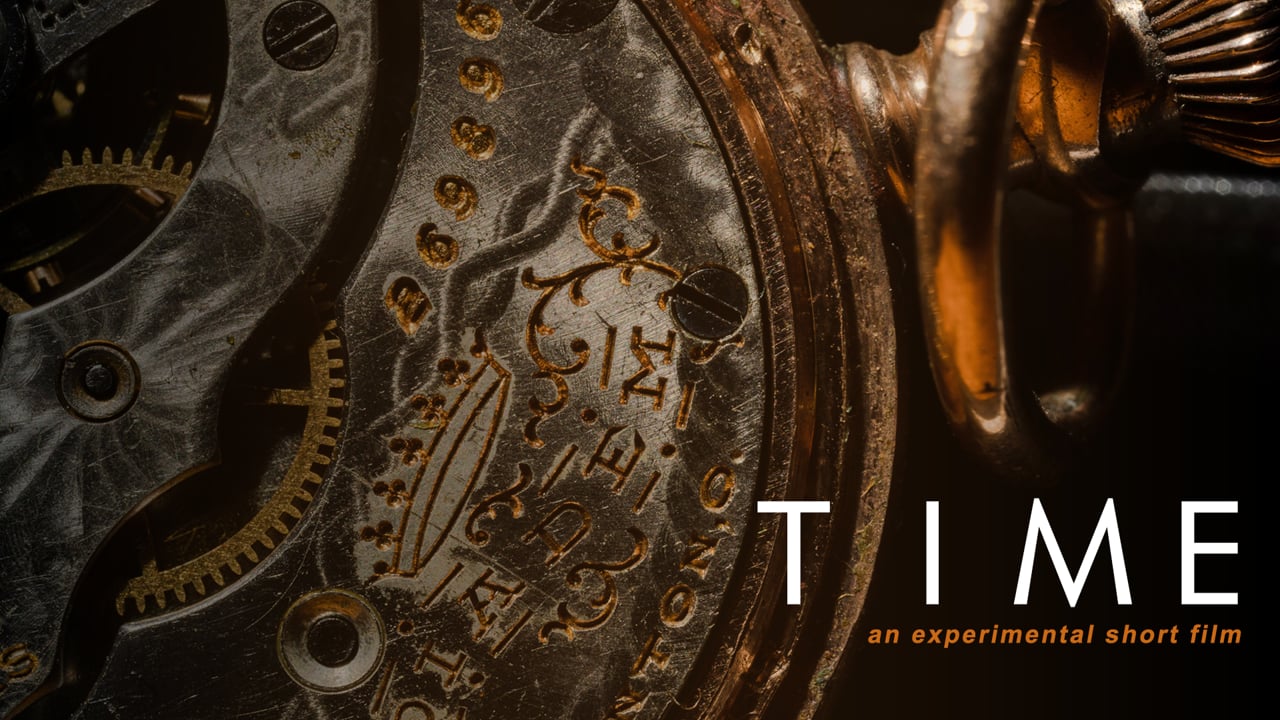 With the narration of Eliza Paul Gurney's Time as its pivotal point, the short film develops its narrative. It is simply an engagement with the poem, and thus the inherent ideas the parent text carries within itself. The same is mapped against visuals that mark the passage of time from one stage of life to another.

While the piece in itself was written about three centuries ago, it goes to emphasise the relevance of the message it harbours within all these years later, perhaps further asserting the cyclical nature, as well as the inexorable, forever moving current of time.

The metaphors and visuals it employs to convey it all are the usual suspects - an hour glass, falling sand, images of infancy and childhood, soon followed by those of a later stage in life. As they follow one after another in a smooth fashion, there is further an interaction invoked with the ideas of hope and how they come to define each of these stages, experiences and life as a whole. And it is in this intermingling of poetry and filmmaking that the viewer is presented with an enduring truth about time - the mute spectator at the margins, standing witness to all of mankind's successes, progress, and perhaps, an eventual downfall.
Read Less