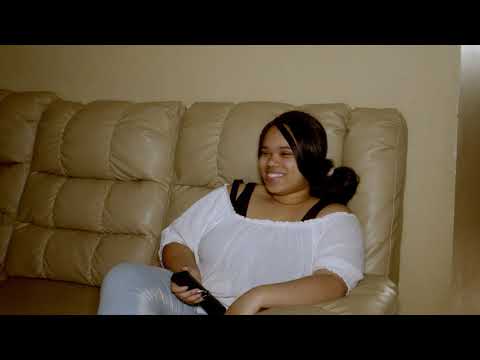 The Signs We Miss

Simply put, narrative is an attempt to further the conversation around mental health. It further talks of the significance of support, love and attention of family and friends in identifying the first signs of someone being in need of help. Emphasising the absolute importance of noticing them early on, in getting them the adequate aid they need, the film puts across the story of a teenaged girl.

As she goes about her daily routine, the film wants to communicate to the viewer that someone with a seemingly ordinary and chirpy life might actually be grappling with far darker emotions. With every passing day, they seem to become more and more overwhelming for the protagonist, until one day, when they lead her to a place of no return.

The film would have benefited from a closer attention to visual detail and more time on the edit table. However, overall, it is an honest attempt to talk about an issue becoming more and more relevant in the contemporary world with every passing day.
Read Less