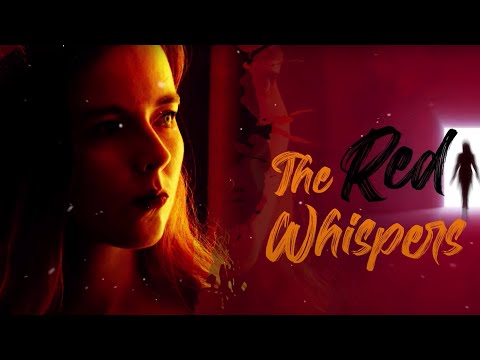 The short film has been put together as a final product with its cast and crew members in different countries, and that indeed should be noted before the viewer begins to engage with it. The story deals with several concerns that are linked to grief, loss and the consequent guilt that gets left behind in their wake.

A woman enters a strange room to find herself talking to a disembodied voice that emanates from an unusual device resembling a speaker of sorts. As she progresses deeper and deeper into the room, things get more complex and disconcerting.

The conversation, in an unexpected fashion, comes to pivot itself around her new shoes, while the narrative offers a glimpse into her relationship with her father simultaneously. It is then an exploration of all of these elements and how they are eventually tied together by the film that become its core intentions.
Read Less