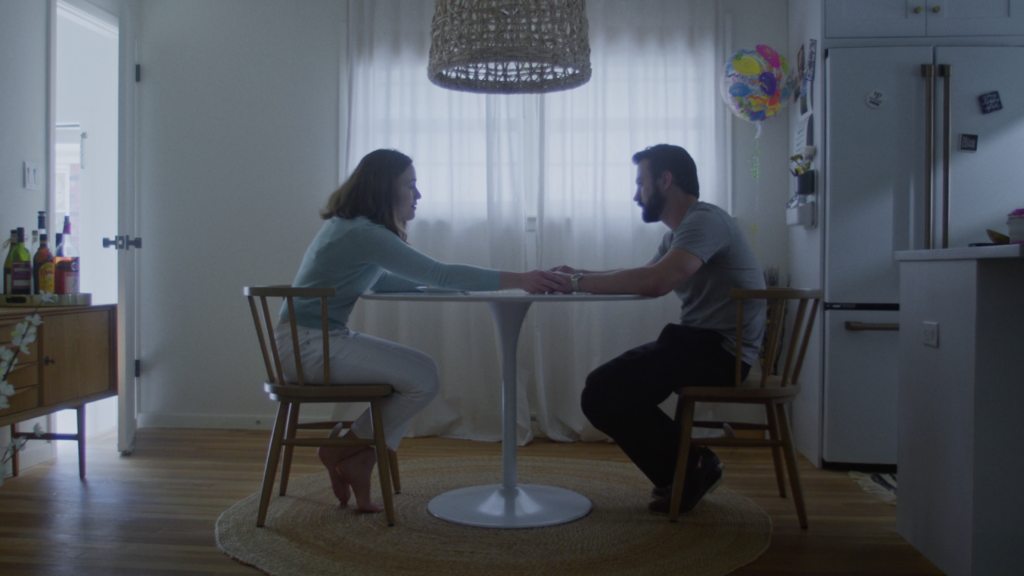 The Other Side of Clean

The short film offers a quiet engagement with the several dynamics and complexities of relationships, and the many ways they can be associated with broken homes. The cause and effect of the same, whether the complexity came first or the brokenness - is an obscure territory, and it is precisely within this obscurity that the film very deliberately operates as it introduces us to two marriages, and the several overlaps that exist between them.

The result is a plot that beautifully reveals its cards one by one, but never leading the viewer into its heart by the hand. It allows you to make your own meaning of the situations, and the motivations behind the decisions the characters take. It continues to expose its meticulously constructed details right till the very end.

It is the image and idea of rinsing, cleaning, washing dishes, taking a shower that remain present throughout. The motif is further coupled with a near-complete absence of the background score, ensuring that the dialogue that unfolds is loud and emphatic in the silence, truly conveying the emotion they harbor.
Read Less