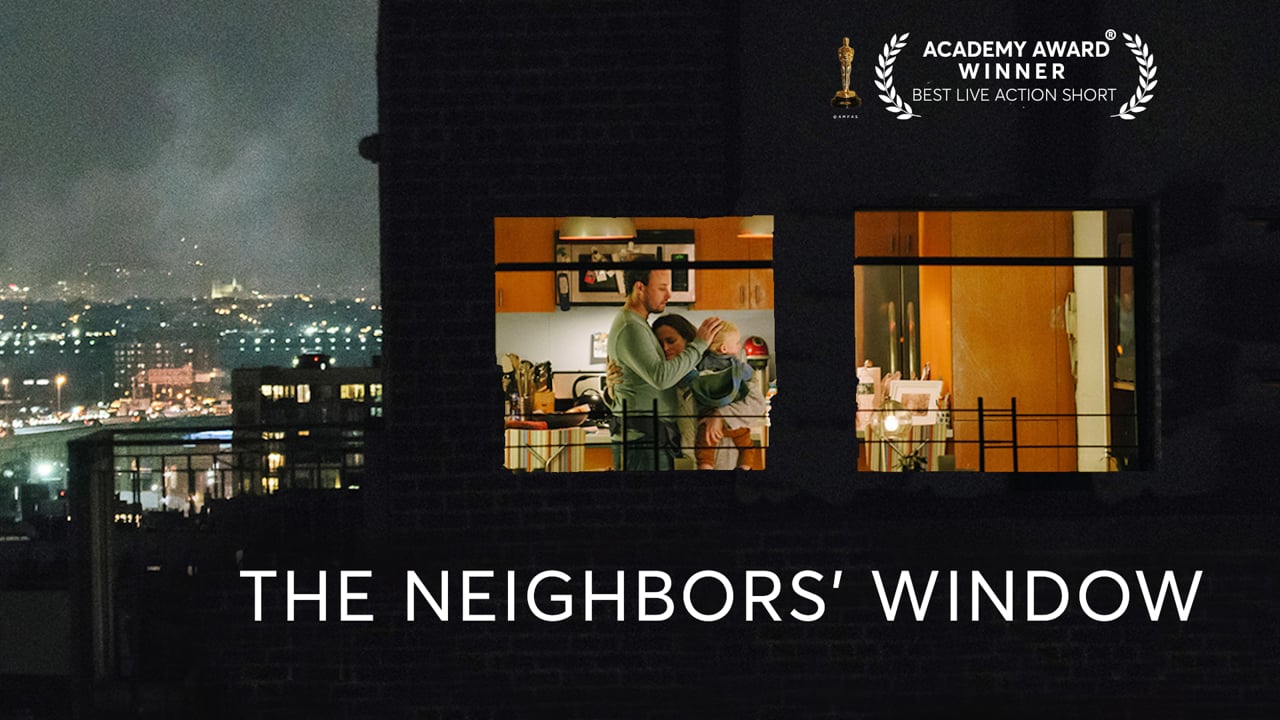 By Marshall Curry with 7.2

Based on a real story, the short film follows the life of a couple with three children who develops a voyeuristic fixation on their neighbors. Living across the street from them, the neighboring couple seems to have an aspirational life by all measures. They party into the early hours of morning against a background of passionate lovemaking and clearly seem to have it all together.

This is positioned in direct contrast with the life of the film's main characters - struggling to catch up on sleep while taking care of three children, or simply trying to get a free weekend away from a world of work calls.

The film is made in a manner that allows it to steer clear of over-sentimentalism and that perhaps is its biggest strength, along with convincing performances and strong chemistry of its actors. There is also an opposite side of the story waiting for the patient viewer who sits till the very end. However, the narrative does run the danger of over-simplifying the concepts it has set out to engage with, often subscribing neat black and white categories to its characters' experiences. Though well-intentioned, there is a want of nuance and complexity it would have benefited from.
Read Less