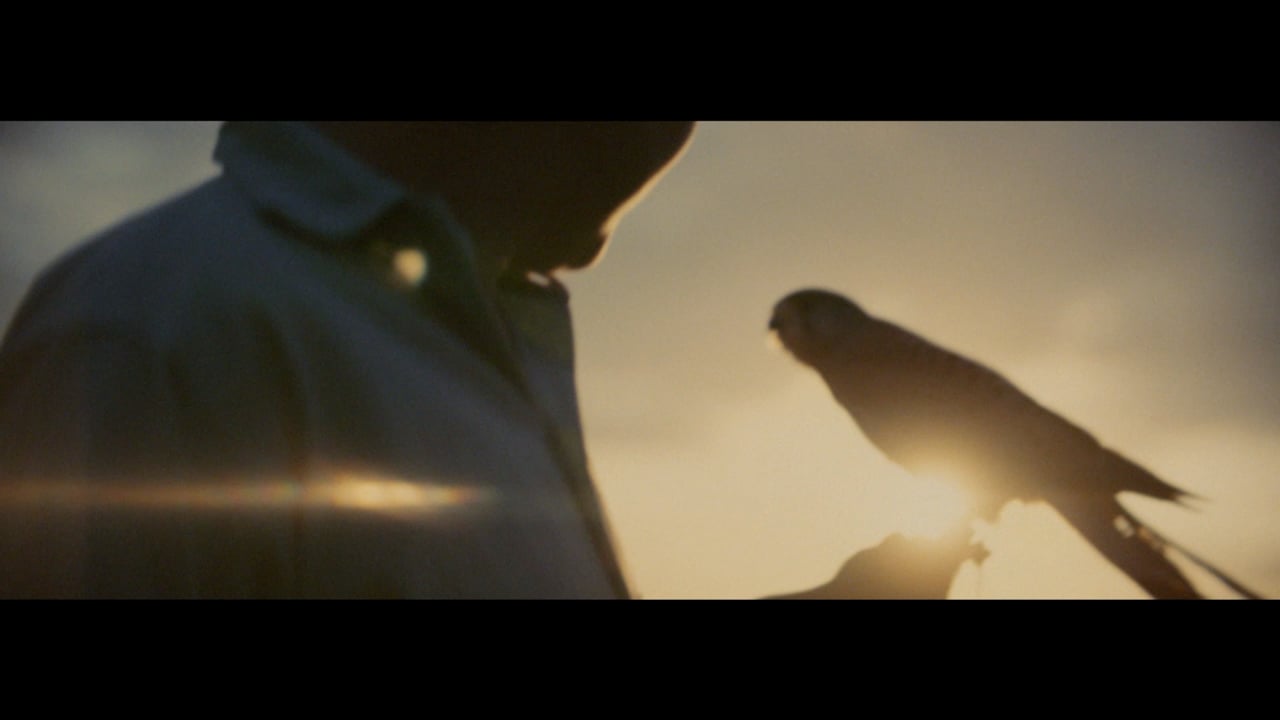 The short film uses a very pressing concern of contemporary times as its subject matter - the effect of human encroachment on environment. However, instead of adopting a macro approach, it chooses the story of an ornithologist who has dedicated his life to the preservation of a severely endangered species of birds.

The subject matter in itself is not entirely unique, but the manner of its treatment and the execution of the narrative is done most brilliantly. The story becomes a poignant, moving portrayal of a man's attempts to change the world for the better, and as is true of any major, large-scale change that always begins with a single individual, the consequent and seismic effect on the environment for the better. The non-fiction narrative is embellished with fictional recreation of the protagonist's life events that led him to where he is today, achieved by blurring lines between fiction and reality very smoothly. When coupled with sophisticated cinematography and elegant storytelling, the film becomes a beautiful product that will stay with the viewer, long after they're done interacting with it.
Read Less