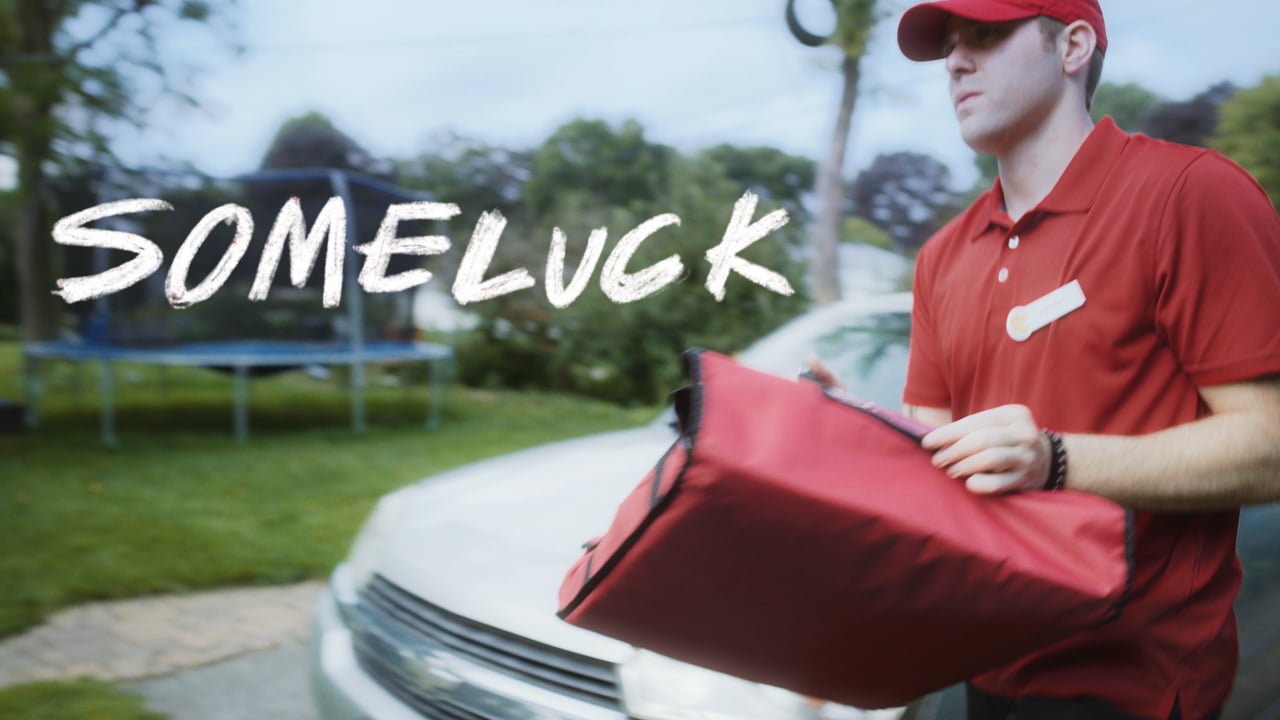 Our introduction to Johnny is by way of his job as a food delivery executive. Beyond this, however, there seems to be little that constitutes his world. Johnny spends his days, when not making deliveries, living with his mother. His desperate, but well-meaning attempts to carve a life for himself always meet a disappointing end, tinging the protagonist's existence with tragic mundaneness.

The insipid nature of his life is allowed a skilled portrayal marked by the absence of a background score or music of any kind that would have suggested a break from the monotony. This approach is coupled with a lovely vulnerability brought to life by Tony Falk's performance as the subdued delivery man. Devoid of unnecessary frills and fuss, the film shares a narrative that is steadfast, cohesive and skilfully weaved.

However, when things seem bleak without any conceivable escape, Johnny's defence mechanism perhaps makes him believe in the possibility of a better life which can be achieved by way of lottery tickets. If there are no other avenues left for him to try his hand at, maybe it's time to turn to some good, old luck. While the soulless job persists, alongside the complete lack of the social life Johnny longs for, the scratching of lottery tickets continues. It is somewhere between these moments that Someluck conjures its calm story, lucidly communicating the doleful, quiet surrender of an unremarkable and uninspiring life of tedium.
Read Less