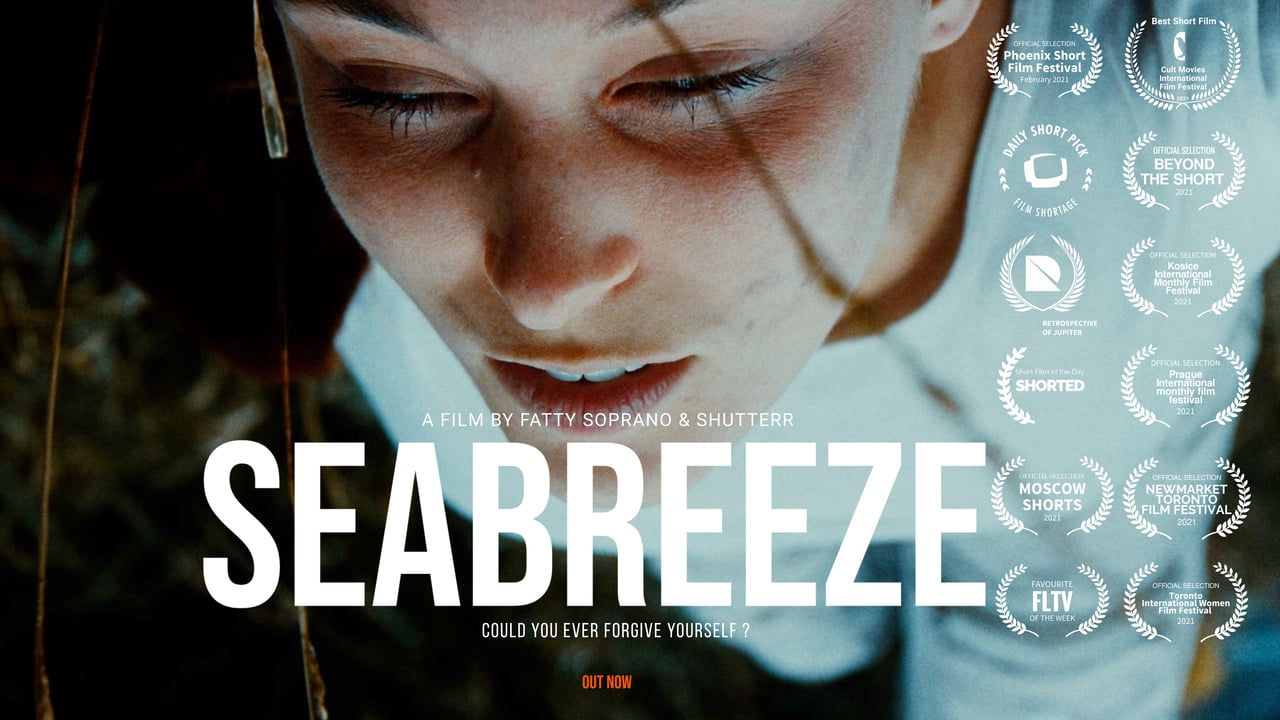 The film is a heartfelt conversation between a mother and her unborn child, one that she lost. As the visuals reimagine an existence of what-could-have-been, the viewer is taken into a world of substance abuse.

Along with drawing attention to a severe problem that plagues society, the film also invokes an emotional reality. It is marred by a decision gone wrong, the manner in which it affected not just the woman, but also a life that was inevitably linked with hers, and the consequent crushing burden of guilt.

The protagonist's battle with the trauma and grief is allowed portrayal on screen, until the eventual caving in to the weight she has been carrying all along. The film does a notable job of using color and filters to bring to life just the right atmosphere and ambience for the world it has intended to present to the viewer. It is a product marked by vision and a strong attempt at realizing and executing it, especially by way of beautiful visuals.
Read Less