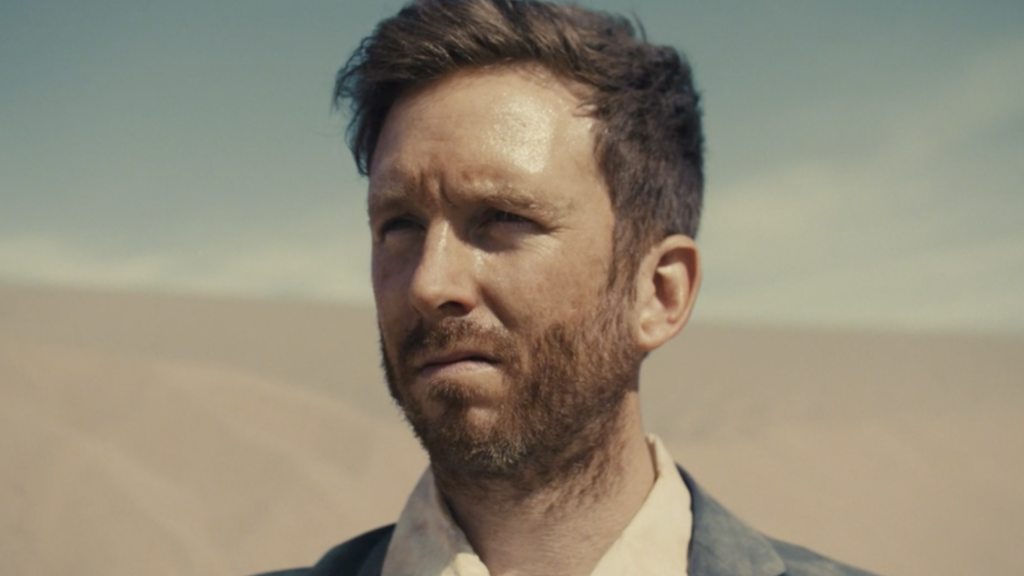 By Andrew Holzschuh with 7

‘Rest’ is an experimental narrative that operates entirely within the realm of symbolism and metaphors. It presents to us a protagonist, dressed formally in the garb of a professional, perhaps even a perfect specimen of capitalism whose life is deeply embedded in profits, numbers and everything else the said existence entails. However, his surroundings are in complete contrast with his attire. He is not located within an office, but instead amidst an endless, vast expanse of barrenness, a desert that is loud and clear in the isolation it ushers in.

The man is in pursuit of something, his redemption, the meaning of his existence, his raison d'être, or only some respite and rest, as the title echoes, from a burdensome life. The eventual culmination of this journey of endless, disappointing empty suitcases eventually leads him to a physical reality which is the very antithesis of the arid, infertile space before us.

As the narrative comes full circle, the film succeeds in presenting its intended symbolism to you, simply by way of seamless visuals, devoid completely of any dialogue.
Read Less