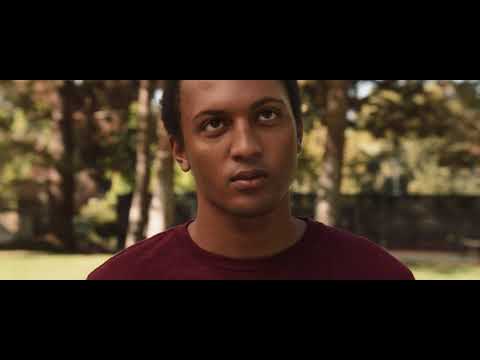 By Dana Silverman with 6.9

The setting of the film is a mundane basketball court where two men practice before an important game. At first glance, the seemingly harmless location fulfils the purpose of completely concealing the disconcerting unease that simmers beneath the obvious. As the brothers' practice session continues to progressively increase in intensity, a past riddled with unresolved anxieties and tension is revealed to the viewer.

Despite the outdoor location of the story, a sense of emotional claustrophobia is invoked by using swift shots placed in quick successions. With the staccato that is conjured by the heated exchange of the characters, this sentiment is further driven home loudly and clearly. In the process, Pregame also becomes a comment as well as an engagement with the many layers of familial dynamics, allowing this particular thematic concern a fitting closure at the conclusion of the story.

The film is notable in the manner in which it employs limited resources to enhance and supplement the portrayal of its story. Additionally, a sincere interaction with its subject matter allows it to put forth a convincing narrative about a pregame and all that it comes to stand for in the lives of two brothers.
Read Less