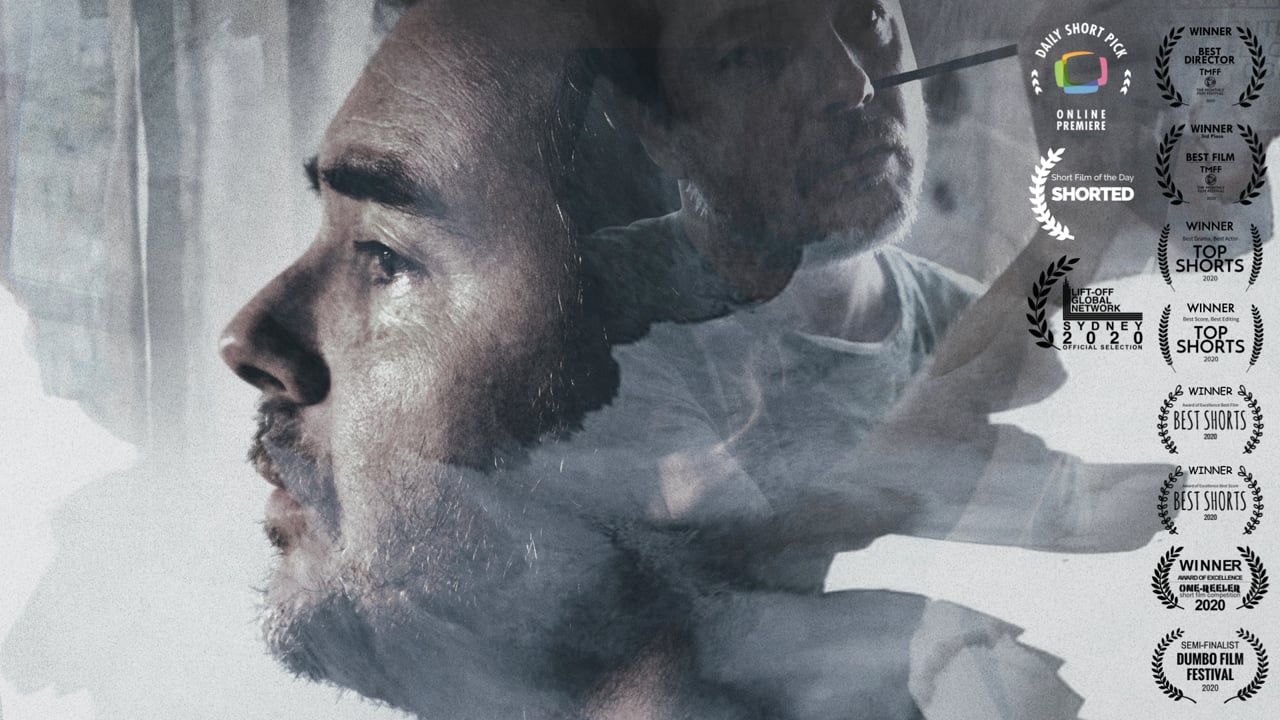 By Benjamin O'Donnell with 7.4

A painter finds himself overwhelmed by his memories and the past, which eventually begin to block his creative energies as well. It is primarily a conversation with these obstacles that come to form the main body of the film. Marked by its calm visuals, that effortlessly, and perhaps even consciously, steer clear of gaudiness and ostentation, the film thus becomes a quiet portrayal of a man's interactions with his grief over a seemingly recent loss.

The film attempts several things - a delineation of an artist's process of creating something, the manner in which his past experiences tie up with it, the failure to let them find a voice on his canvas and the eternal battle to conquer them, both despite and because of personal tragedy.

Pentimento, essentially aiming to convey the change an artist might make in the process of painting, achieves all of this through its seamless and elegant camerawork, further enhanced by sophisticated and convincing performances. All of these elements are finally tied together by poignant storytelling, allowing the film to be a wonderfully wholesome product.
Read Less