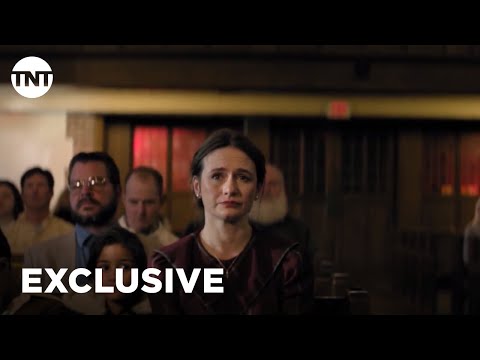 One Cambodian Family Please for My Pleasure

By Anna Martemucci Lukas with 7.5

Starring Emily Mortimer, the short film is an endearing and heartwarming story of an immigrant woman, Hanka, living in North Dakota. As she attempts to open the doors for another family, fleeing the persecution in Cambodia, the film adopts a sophisticated manner to allow itself to unfold.

The narrative is structured in the form of visuals that correspond to Hanka's voiceover of the letter she is writing an organisation, painting the most ideal picture of North Dakota for a potential refugee family. The story-telling of the film is its biggest strength, along with Mortimer's heartbreaking performance, reminding the viewer that even in times of utmost hate and cruelty, kindness will always reign supreme, that people's hearts indeed are like the North Dakota sky, endless and massive, and filled with a desire to protect each other.

The visualisation of the letter gives the viewer the most succinct and complete glimpse into Hanka's life, a woman who herself has undergone the trauma of having left her own country in the face of hostility. Despite grappling with obstacles in her own familial and domestic life, there is a determination to at least allow one more refugee family the same opportunities which were allowed to her. It is this single-minded desire to help and be kind and reach out that elevates Hanka's character as well as her story immensely, allowing the film to be a much-needed reminder of the power and the importance of love in contemporary times.
Read Less