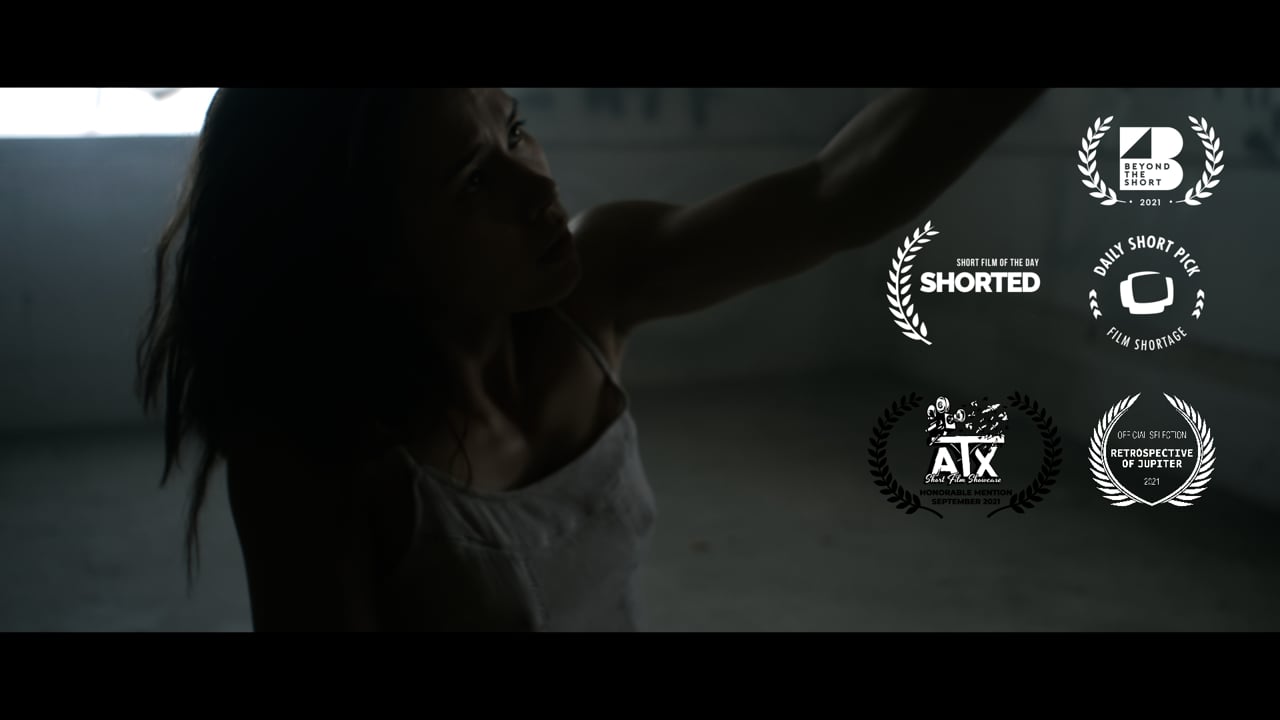 The title of the music video suggests a sense of being present, of truly living in the current moment, and yet the visuals invoke a far different story. It is in this inherent contrast that the plot comes into being, introducing the viewer to the protagonist's struggle of overcoming the chaos within.

The visual treatment of these intentions is further marked by the creative flow of bodily movements, of employing dance to communicate the sentiment that defines the narrative. When it is coupled with soft vocals of the song, the final result is an engrossing story of a woman's relentless efforts to conquer the several elements that threaten to pull her back. As she wages a battle against all her internal demons, those that keep her from being in the present, to eventually be able to move on, Nowness makes its intentions clear.

Employing all of it as a notable metaphor, the video communicates to the viewer the overwhelming power of inhibitions imposed on the self as a result of the wrongs, pain and perhaps even trauma of the past, and yet, the constant fight against them, especially in a world that is only beginning to come out of a pandemic, further serving as a reminder of an insurmountable sense of hope.
Read Less