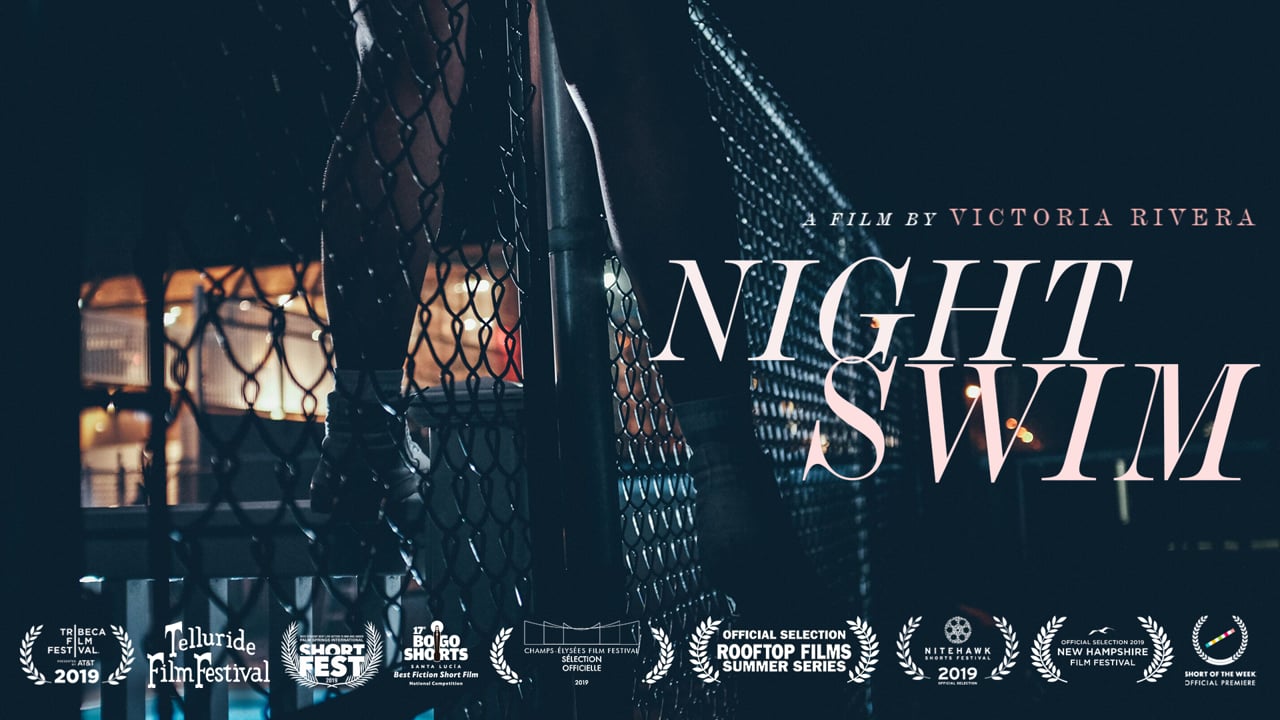 By Victoria Rivera with 7.5

The film opens on a lovely, light-hearted note, completely beguiling and leaving the viewer unprepared for the sinister plot developments that await them at the most unexpected corner. The laughter and giggles soon give way to an awkward unease that come to constitute the power dynamics of three teenaged girls. There is a suggestion of the threats that girls alone at night are left vulnerable to in a patriarchal set-up where their identities are often reduced to their sexuality. This is presented to the viewer in the form of three young men they soon encounter. However, the plot still continues to revolve around the discomfort that is growing among the girls, alongside the thrill and excitement of breaking a few rules - all three parties unequal participants in these emotions.

The narrative manages to invoke a powerful delineation of the concern of a girl who is insecure and worried about her friend as well as the arrival of a new member that potentially threatens to shake the security of their duo.

The plot finally comes to revolve around a single decision that would change their lives forever. It is perhaps also a remote comment on how, along with patriarchy, young women themselves can hurt each other while being preoccupied with a sense of competition with each other that society has conditioned them to internalise. There is also a reminder of the recklessness of teenage life which might result in rash decisions, while not always conveying at first the gravity of the consequences they are capable of leading to.
Read Less