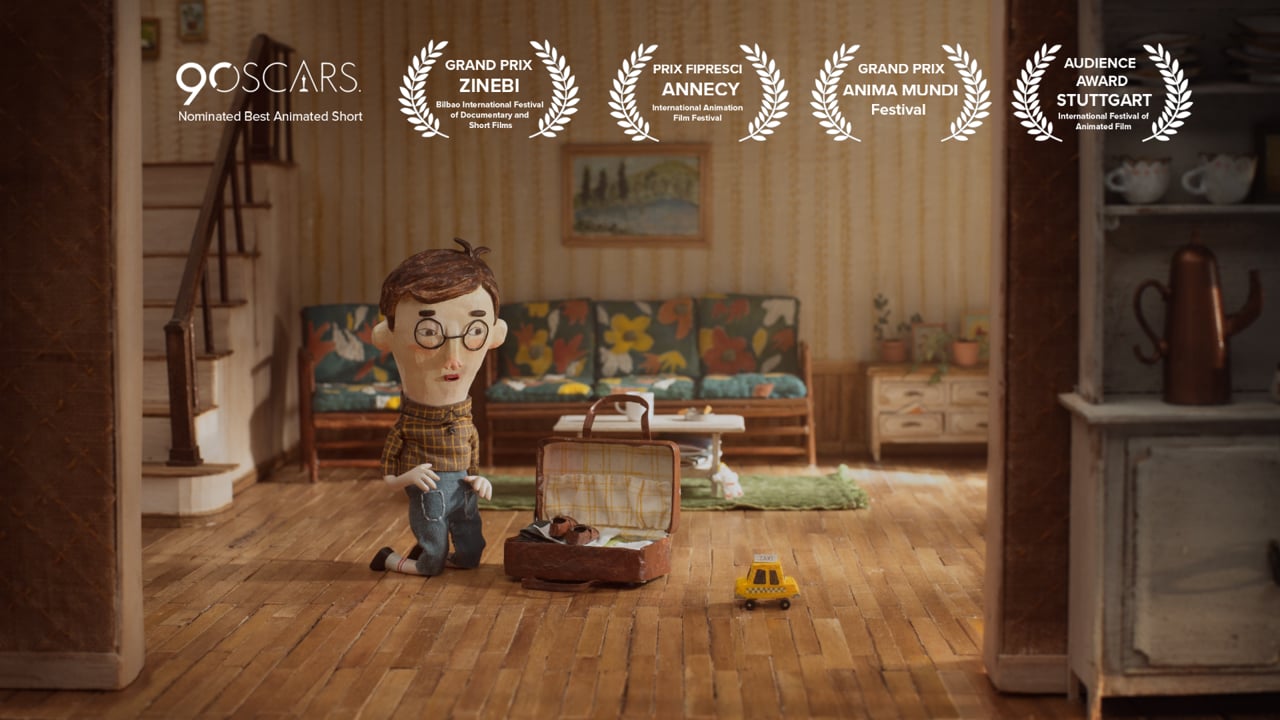 The short film is the most beautiful and brilliantly executed engagement with the notions of memory, time, nostalgia and the familial space. As the protagonist shares his technique of packing, one passed on to him by his father, he takes the viewer deeper into a moving, poignant narrative, marked by the same minimalism as that of its parent text by Ron Koertge. Before you even realise where you have located yourself, the story has already managed to engage and involve you beyond the point of no return.

The visuals use stop-motion animation in a skilled and sophisticated way, marking transitions in the narration of the protagonist's past experiences by vividly surreal images. The film ends with a beautiful metaphor allowing the negative space to be a comment on the gaps in communication that may have potentially been part of the protagonist's relationship with his father, as well as being a potent marker of what truly came to define their equation - the art and technique of packing.
Read Less