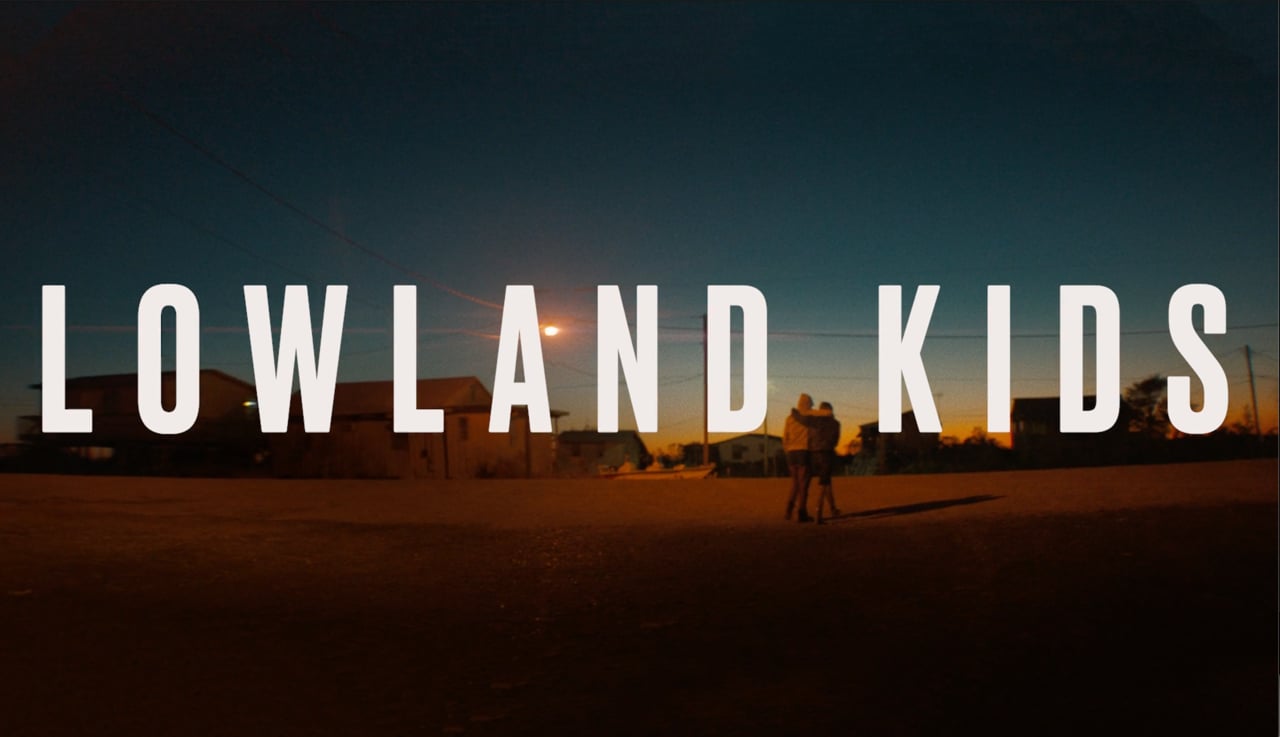 By Sandra Winther with 7.6

The documentary follows the lives of two siblings, Juliette and Howard, living on Isle de Jean Charles.The reason it is important to introduce the viewer to this particular island is because, owing to climate change and its disastrous effects on the environment, it is simply a sinking mass of land, declared to be in a state of emergency by the US state of Louisiana.

The two teenagers are amongst those who are the first "climate refugees" of the country, to be relocated with their family as well as the other inhabitants of the island. It is through their story, one that hides an intense struggle underneath the surface of everyday, mundane activities, that the film invokes a powerful narrative. It succeeds especially for it manages to make the urgent concerns of climate change a deeply personal issue. It is no longer about faceless people in an unknown part of the world, instead it is about regular kids and their kin living in a neighbourhood probably no different from yours.

The wonderful camerawork and the seamless edit allows it to be a story of childhood, memories of the past, growing up and everything else associated with the idea of home. While the siblings try to cling to their sense of familiarity and security, despite all the obstacles life has thrown their way, their safe harbour has been declared uninhabitable by the government, forcing them to leave it all behind. Yes, the film is poignant and deeply moving in the manner in which it shifts the anxieties surrounding a macro issue to a very micro level, but it is also so much more for it tells a story that is becoming increasingly relevant in contemporary times.
Read Less