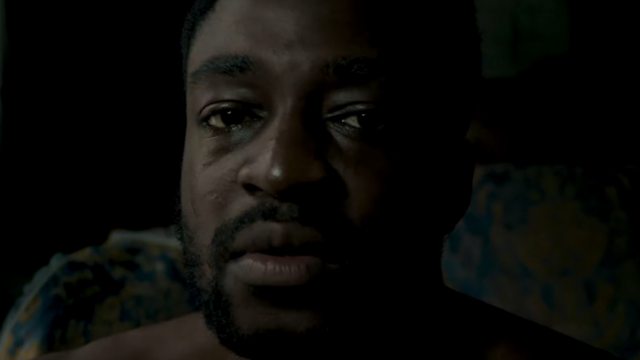 Mental health has made significant inroads into our cinema and art, and this film goes ahead to prove the same. Potentially triggering for those who battle mental health issues on a regular basis, the film is a literal and metaphorical representation of a man's struggle to grapple with his own internal demons.

As the protagonist tries to take transitory comfort in substance abuse and drown the voices in his head in alcohol, the film holds the potential of being relatable for several viewers in the same age group as him. The strongest aspects of Lost in Oblivion are definitely it's performance and camerawork, both working arduously to make the story work. Succeeding at it, the various elements of the narrative come together to invoke an urgent concern - the absolute need to acknowledge and address the mental health concerns of a huge part of contemporary society.
Read Less