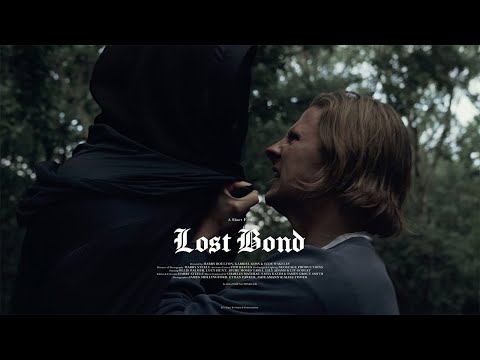 By Henry Boulton with 6.7

A conversation on mental health, depression in particular, the film endeavors to portray the intricacies of the protagonist's struggle with the disorder. This is further enhanced by the vulnerability he brings to life on screen, giving insightful glimpses into someone's experience of battling clinical depression.

There are certain elements, like the voice of a mental health expert, which further provide a sense of validity to the film, allowing the plot to be educational and informative in nature. This also serves as a reminder for the viewer that depression, though more prevalent than we realize, can indeed be tackled with, and that reaching out and asking for help is the first step.

The film definitely has vision, albeit marked by a few hits and misses in the seamlessness of its execution. However, it remains marked by emotion, an experimental approach to expression, strong attempt at poignancy and the will to say it all lucidly, ensuring that you look forward to future projects by the team.
Read Less