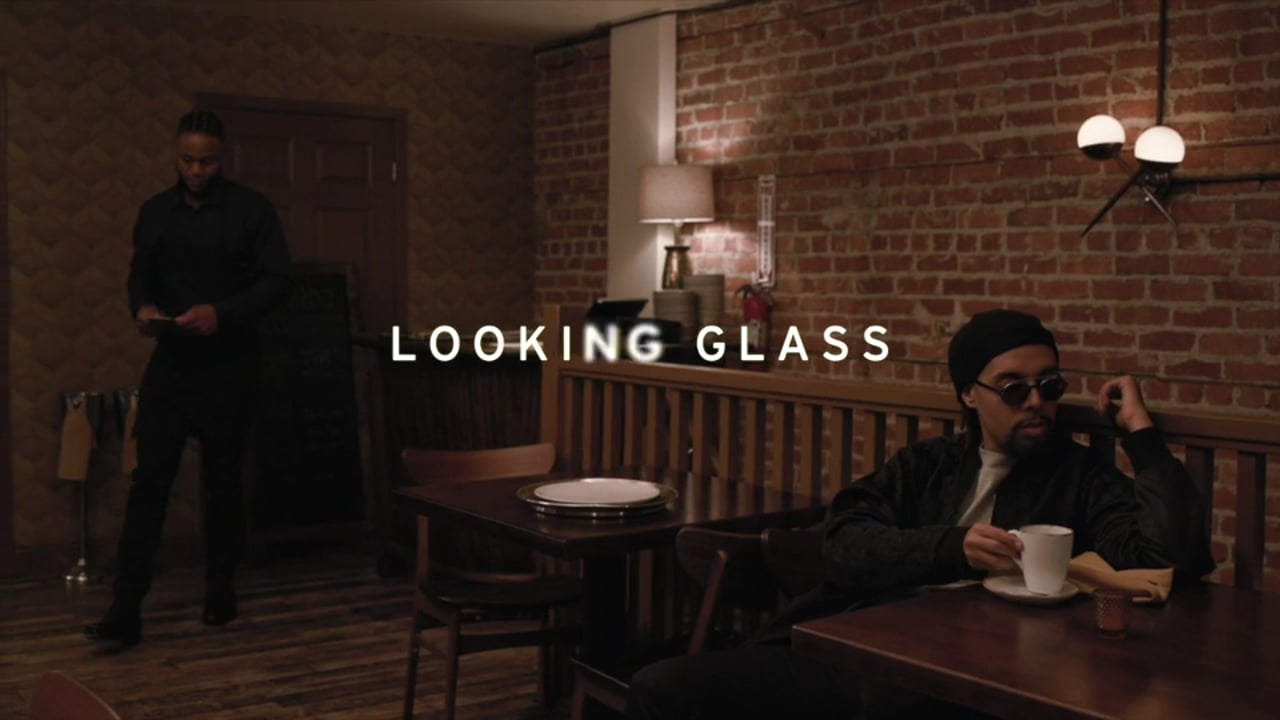 By Joslyn Rose Lyons with 6.7

Hopes and dreams can easily fall in the category of cliches when it comes to their exploration in cinema and art. The film, an interplay of the same ideas, steers clears of the dangerous territory to instead put forth a potentially fresh take on the same. A man finds himself at an unusual bar, one which is home to a portal to the past, and thus begins his own interaction with the idea of dreams.

The events that follow come to acquire a surreal tone, further attempting to enhance the narrative that is now constituted by several artists with their own respective dreams. Through an engagement with the concept of time, past and the present, dreams and fears, there is also a sense of a differentiation between being good at your craft, and achieving a genius stature in the same, as well as your own self-inflicted doubts and inhibitions that keep you away from it.

The film is notable in the manner in which it conjures all of these concerns, and yet manages to maintain a uniqueness of the tone throughout. Additionally, the dream-like atmosphere is created to perhaps even spur a desire to fight for their dreams even within the viewer themselves.
Read Less