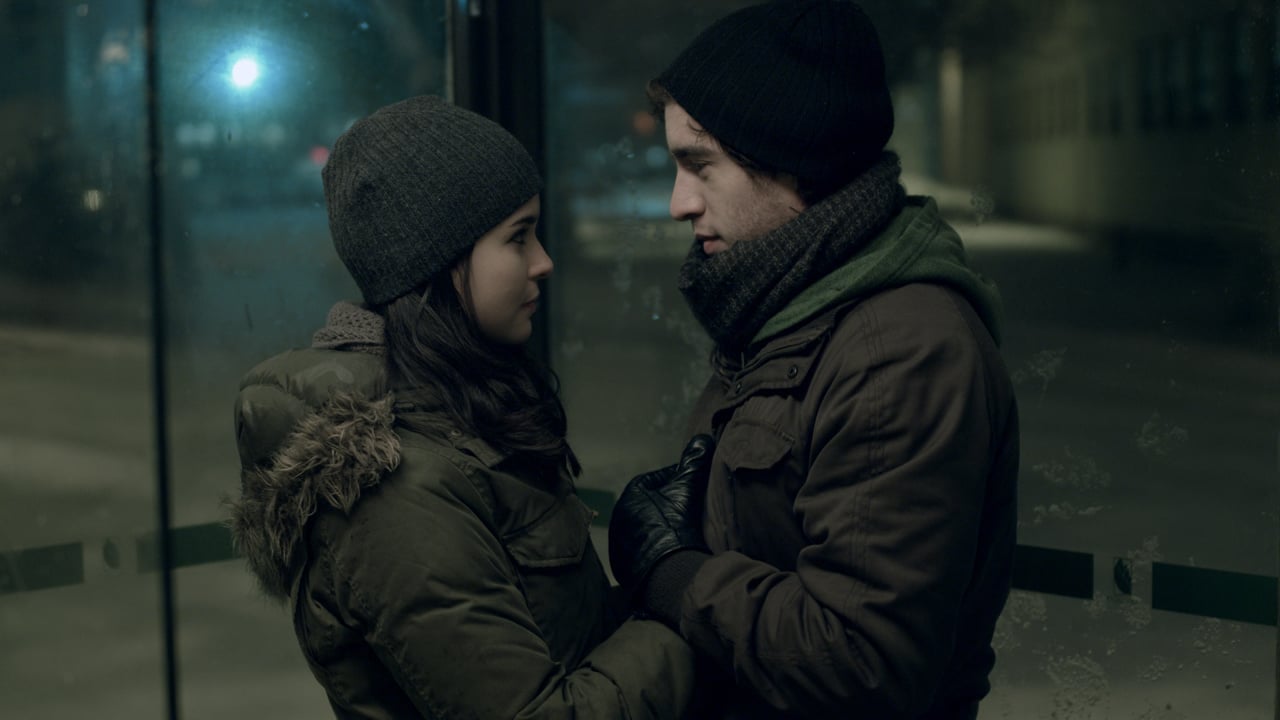 When a woman decides to indulge in a random hook-up outside a bar in freezing cold, she has little idea about what the night has in store for her. As a two-hour-long commute begins to the man's house, the mood of the hour goes from passion to an awkward and pronounced lack of conversation.

The film employs skilful camerawork of both handheld and fixed shots to weave a narrative which is endearing and poetic at the same time. While the story might have begun on a note to give an impression of a regular romance, bordering on being run-of-the-mill, it unfolds to become something that engages the viewer deeply and leaves them wanting for more instead.

The two characters find a space of comfort and warmth in the most unexpected manner, and the same can be said for the experience of the viewer as well. The narrative is further backed by the most appropriate soundtrack that succeeds at its purpose of enhancing the story and the misadventures of two strangers on a night that has perhaps brought them together in a lasting manner.
Read Less