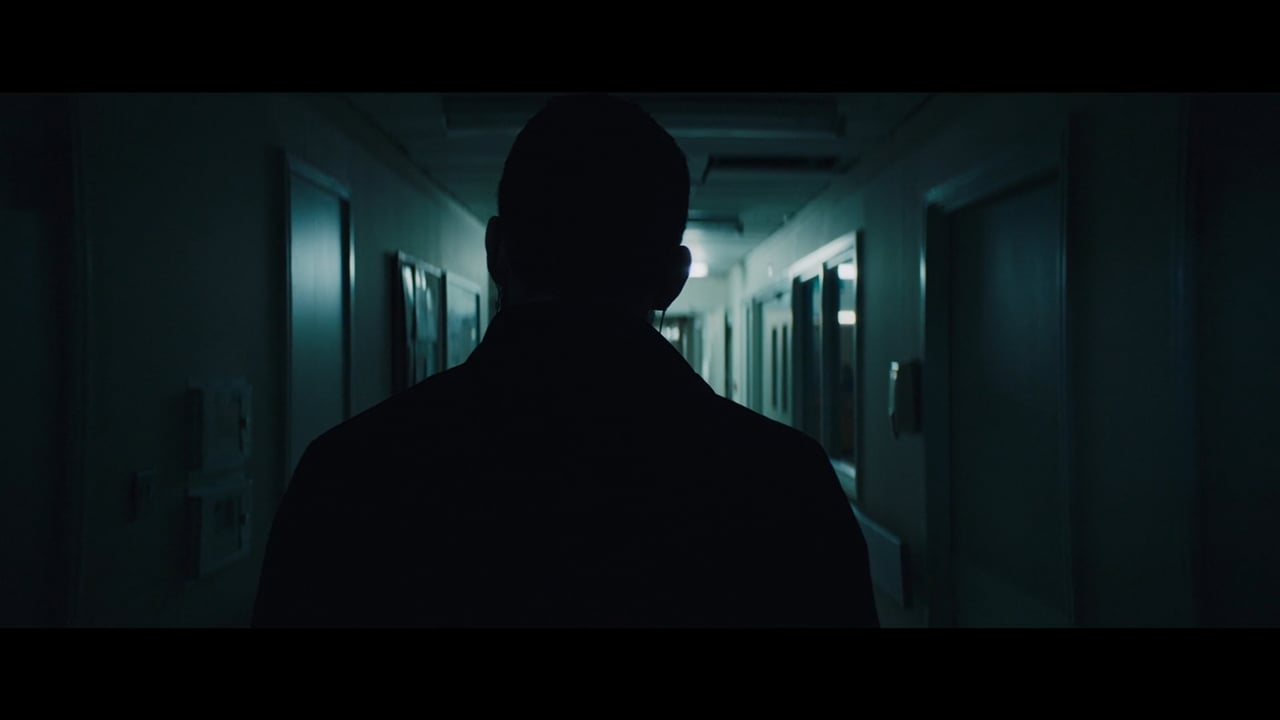 Within its short duration, the film packs a complete punch of thrill, suspense, a malicious technological presence, and philosophical and existential struggles about the ideas of freedom, life, death and pain. It opens with a beguiling calmness as we are introduced to Ash who sits by himself in a car parked outside a hospital. He is plugged into the voice of a self-help program, Max, encouraging, goading him towards the path of freedom.

The viewer, who is still in the dark about what will truly constitute this idea of freedom, is immediately put at unease by the cold, frigid palette of the visuals, serving as an ominous portent of what is to come. Our protagonist moves from one room to another, clearly in pursuit of an object or a goal he is not entirely convinced about. And yet, despite the turmoil and the internal conflict, he pushes on, for the voice tells him to. Max is a strange union of a voice you will trust, despite being entirely sure that nothing good will come out of it. Additionally, the inadvertent question at this juncture is what has preceded, and will eventually succeed, this specific lesson or task that Ash is about to achieve, fulfill.

There is further the absence of neat categories which leave you wondering at what point does Max stop being a recorded lesson and instead become a controlling, manipulative, all-powerful voice in Ash's head? The departure is as sudden and jarring for the viewer as is the realization for Ash of the deed he is about to commit, leaving you with a disturbing conclusion to this episode, but also with a burning hankering for what lays ahead in his path.
Read Less