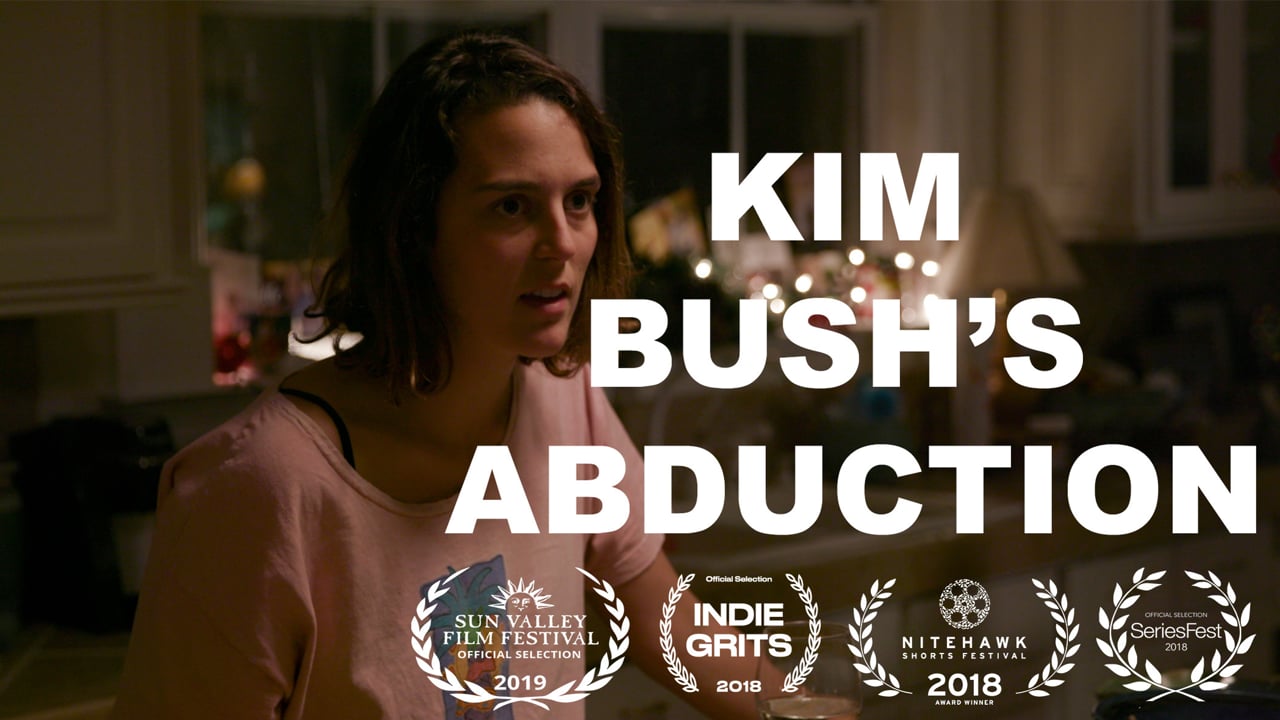 By Doormat Productions with 7

The scene is set for a Christmas party when the host realises that her mother has been missing for three hours. Additionally, the story of a recent engagement of a peer and clues about her whereabouts are explored parallelly.

The film offers a convincing and sincere exploration of familial ties that consist of high-strung relatives, sibling tensions and identifying and locating familial dynamics of care and concern despite all conflict. It further does a notable job of providing moments of comedic drama despite the tragedy that might potentially be unfolding for the family. Additionally, it is refreshing to see an all-female space that makes no attempt to make its presence felt, but simply exists as an attempt to invoke a normative reality that an otherwise male-dominated screen space might unwittingly omit.
Read Less