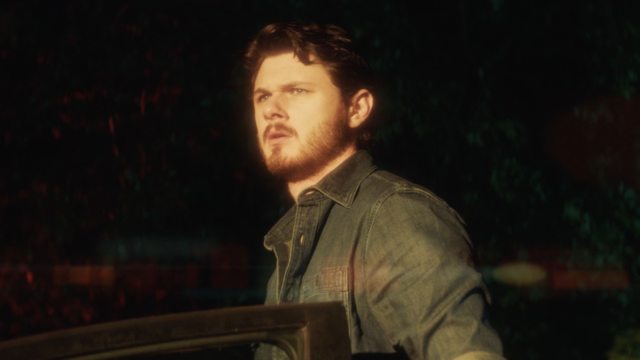 In the Dead of Light

By Daniel Hamby with 6.8

The film is an exploration of fear and despair. The circumstance employed to achieve the same is the most unusual, as well as horrifying for the protagonist. A man wakes up to find a gravely wounded man lying next to his car.

The gore of the spectacle before him soon mixes with horror when he realizes the man is in fact him, now slowly bleeding to death as he watches from a non-corporeal, spiritual plane. However, this in no way implies that his death is final. And it is indeed in these last straws of hope that he is desperately grabbing on to that the story comes into being. He runs inside the house, trying everything in his might to seek help, to perhaps even warn the sole occupant of the house, a woman who lies asleep in her bed.

As the several elements of this brief, precise narrative are strewn together, the end result becomes a conversation around the ideas of death, afterlife, with a sense of cosmic horror tying it all together, but most importantly, about the fate of the protagonist which now hangs in very precarious balance.
Read Less