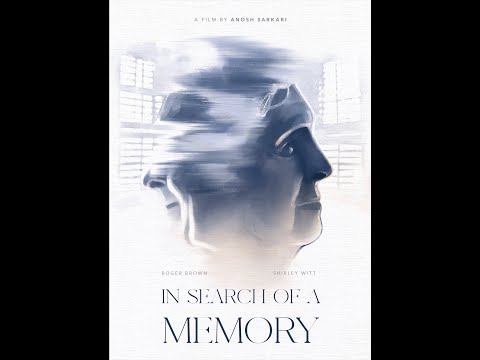 In Search of a Memory

By Anosh Sarkari with 6.7

The short film, adopting a sombre, mellow tone, introduces us to the quiet life of an old couple. As they move from one daily activity to another - be it reading a book, cooking, playing the piano or watching television, all of them are weaved together to allow you a glimpse into their routine. However, despite the complete peace and normalcy of this life, every now and then, there is a moment of doubt, of unease that constantly functions to disturb the calm, to make the viewer ponder over the possibility of something being not quite right with this situation.

The opening visual of the film is marked by the dark silhouette of a solitary figure, who sits despondent and crestfallen. The same emotions wriggle their way some more into the narrative. It is only at the conclusion that all of it ties together to reveal to the viewer the message that the narrative has carried all along.

While old age in itself can become a deeply isolating experience, when it is plagued with afflictions like Alzheimer's and dementia, disorders and medical conditions that affect memory, it can aggravate the situation further, increasing the hardship of the sufferer manifold. Through its sincere handling of the life of a loving couple, the film makes the same point in a cohesive, comprehensive manner.
Read Less
old age alzheimer's dementia couples memory loss grief