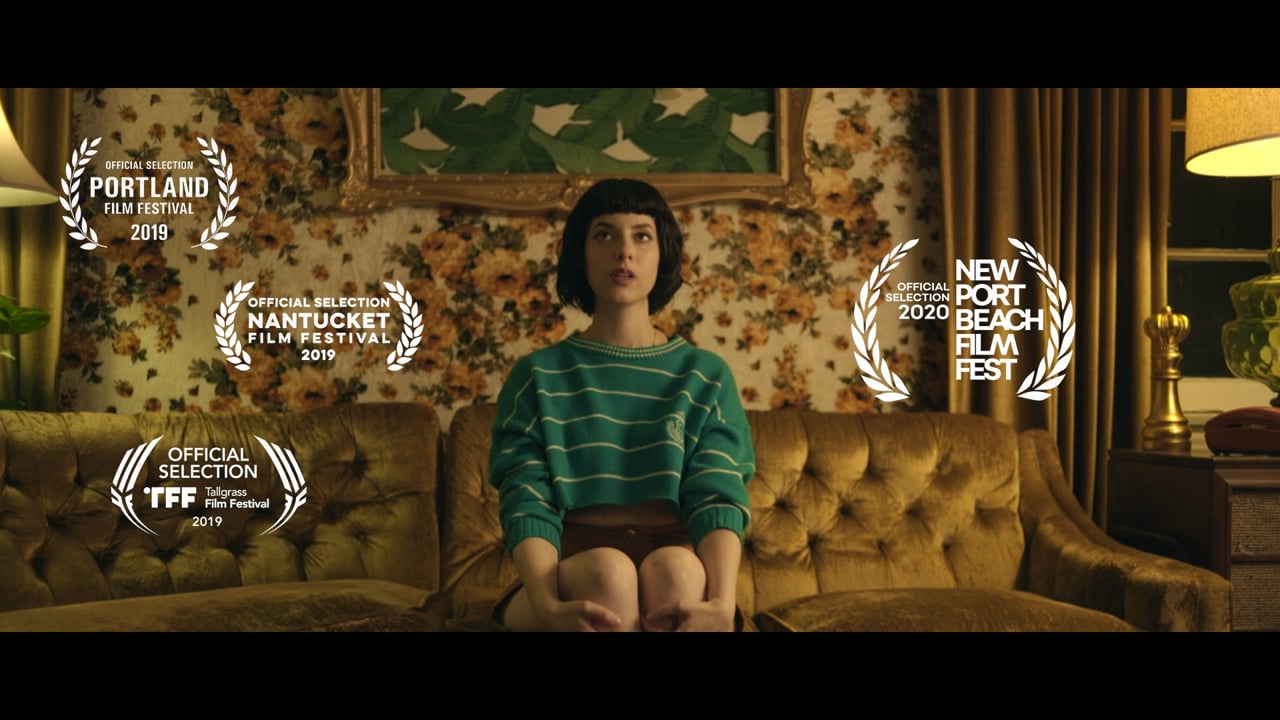 The film checks off all the right boxes in terms of writing, performances and the manner in which the narrative holds itself together. It’s the story of two former lovers, meeting to return each other their things. What they say is in direct contrast to what is truly on their mind or what they wish to communicate to each other. Films, especially of a shorter duration, have attempted to convey the same sentiment previously, yet In Other Words brings to the screen a sensitivity and vulnerability which can be attributed primarily to its strong writing.

The film is subtle in all manners of the word, another notable aspect since the emotions it manages to convey are of the raging category, one that applies to perhaps violent delights and their violent ends.

All of it is wrapped together and presented to the viewer in the form of a beautiful viewing experience using soft colour palettes and an even softer background score. There are no loud camera angles or wasteful use of space. The script is tight, relatable and brings to life a situation rehearsed and performed several times in a person’s life, and still, no less painful.
Read Less