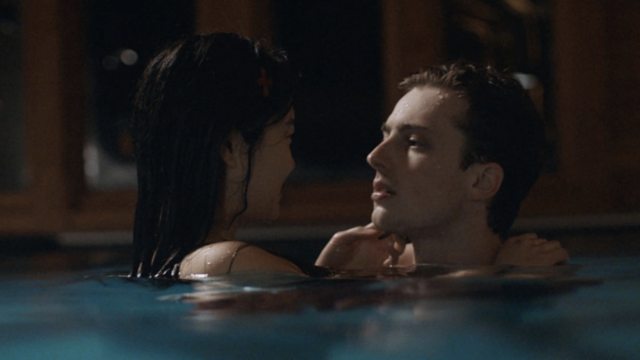 By Theo Le Sourd with 7

There is no dearth of content on gender which is why choosing it as a predominant theme of your short film also exposes one to the danger of it being threadbare. Hold Your Breath, fortunately, steers clear of this trap and instead provides a convincing and needfully disconcerting account of a date gone wrong.

The film opens with a girl arriving at the house of a boy she is meeting in person for the first time. Her unease and caution, which accompanies the visit to a stranger's house, is clear for she has chosen bring her best friend along. The situation, which unwittingly turns into a double date of sorts, also helps to accentuate the contrast between how men and women approach the same situation - one of rejection of sexual advances.

The film does a notable job of capturing the nuances and subtleties of gender dynamics without giving in to voyeurism or sentimentalism. On the whole, it becomes a poignant comment on sexual abuse and molestation, reminding the viewer that it's more rampant and normalised than we allow ourselves to believe.
Read Less