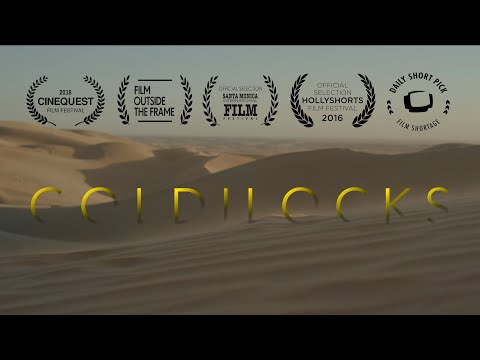 Ray Ashford has ventured beyond the endlessness of the cosmos as part of a team of space explorers. They are all on a mission to find a planet that would support human life after earth has been rendered useless for the job. While the premise in itself echoes several endeavors of the genre with similar preoccupations, the film does its bit to conjure uniqueness, and should be appreciated for the same.

Despite the set-up of a remote corner of the universe and a lone warrior aboard a sterile, silent ship, the core motivations of the film remain simple and direct - love and the desire to build a home. It is precisely these sentiments that propel the narrative forward.

The film marks a seminal and hopefully first of the many attempts along the path of finding his voice by the young filmmaker, Blake Simon. The storytelling exhibits potential and leaves the viewer with the promise of more.
Read Less