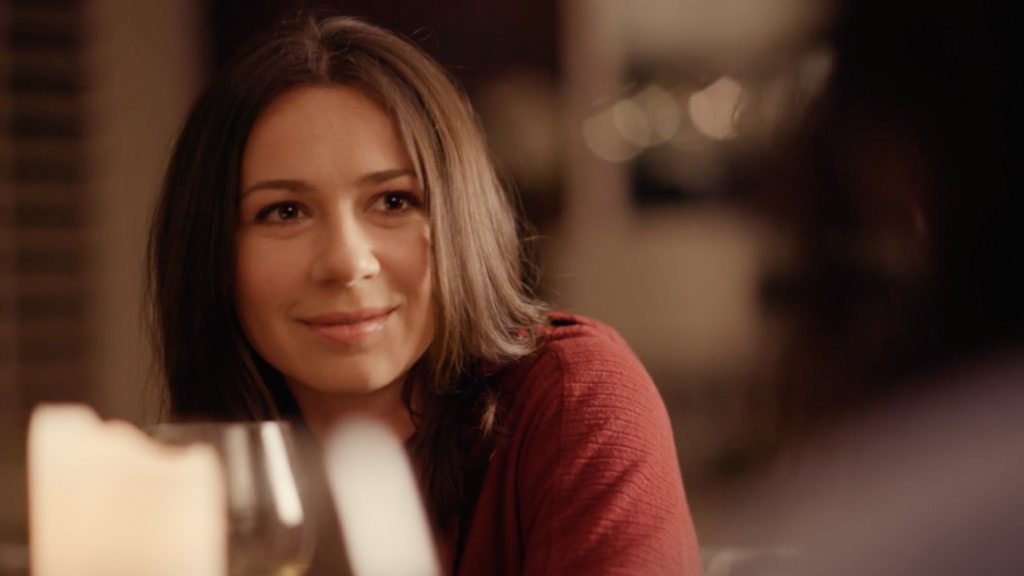 By Jeremy Stewart with 6.9

A woman lies on the kitchen floor when the film opens. Her reaction on waking up ensures us that this is a safe space, perhaps succeeding a night of drinking or some such, but deliberately so, as the viewers' expectations are foiled with what follows next. Alongside her regaining consciousness, using her smart home assistant Nova, as a crutch throughout, we are gradually allowed a glimpse into everything that preceded the current circumstance.

Neat, quick edits soon convey that the reality is far darker and violent than a simple night of drinking. Along with the sinister events unfolding before us, events that quietly hark back to the idea established in the title, there is also the suggestion of something terrible that had recently happened to the protagonist. It was precisely the discussion of this episode that has led to the current situation, one where the house assistant has decided to take its duties towards its owner more than a little too far.

The storytelling shows potential, even if marked by a few uneven corners in its sound department. It would be interesting indeed to have the film expanded into a longer endeavor, and to witness more of the team’s voice and tonality in future projects.
Read Less