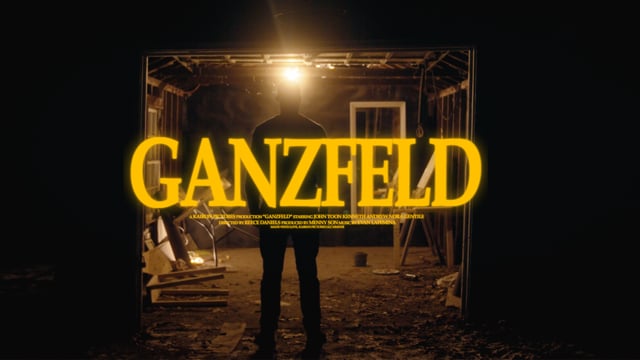 By Reece Daniels with 6.8

‘Ganzefeld’, a story that borrows from the German meaning of the word to explore a sense of absolute emotional loss and surrender, is honest and heartfelt in its engagement with the life of the eponymous protagonist. Once a loving couple, Richard and Maggie were eventually afflicted by tragedy in the form of a chronic illness that took Maggie's life. There is the endeavor to paint grief, loss, heartache, and some more, but along with drama, there is also an elemental psychological thrill that defines the plot.

One day, confined to his own devices within the house, Richard accidentally destroys Maggie’s last painting, a portrait of him. It is in the image of this damage and destruction that a crucial metaphor of the film lies, a metaphor about the relationship of the protagonist with his wife and the disastrous consequences that await in the wake of its abrupt and sad end. The narrative further uses the color yellow, otherwise denoting verve, energy and enthusiasm, in its lighting and overall palette, to instead portend something far darker.

The film is an unmissable glimpse into the young filmmaker’s voice and approach to storytelling. Even if a little loose in some places, it exhibits deep potential, and leaves you with the promise of more creative attempts in the same vein.
Read Less