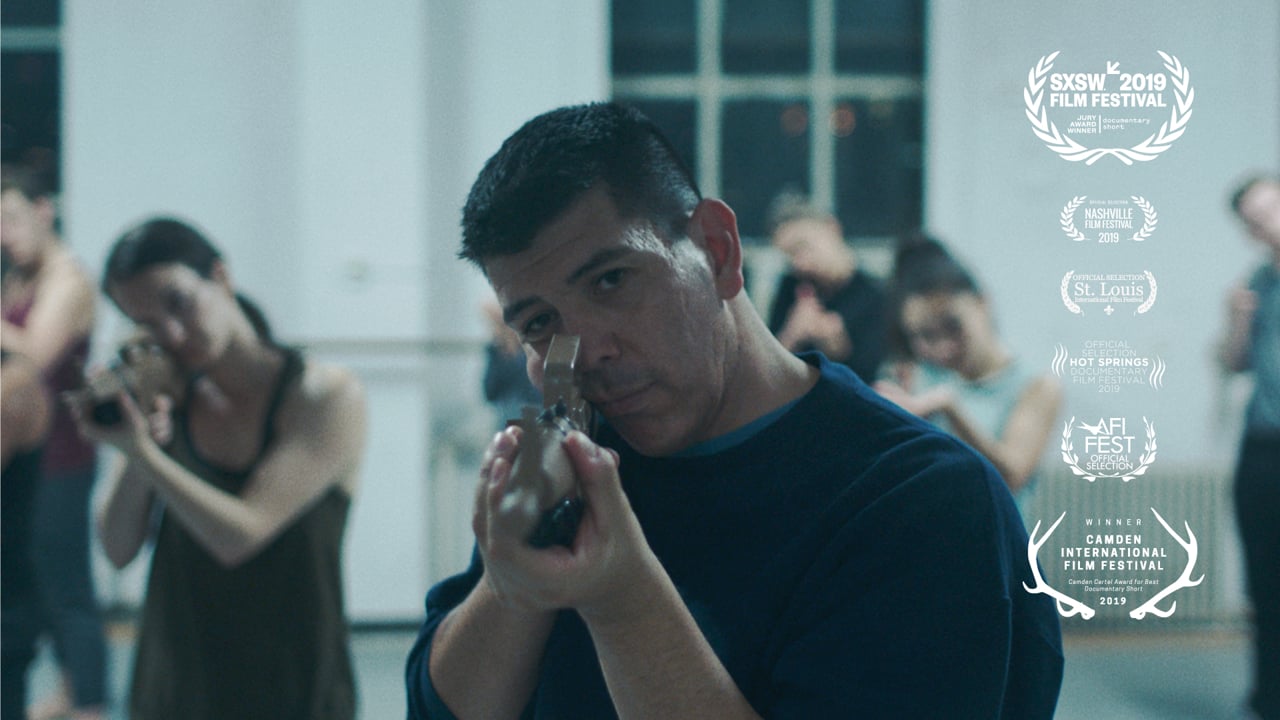 By Mohammad Gorjestani with 7.6

The documentary has a difficult premise - the nexus of art and war. However it achieves the most brilliant execution for it because what is war if not simply a dance between soldiers and civilians (as the film itself goes ahead to portray in one of its sequences). Exit 12 is about a dance company of the same name founded and now run by people most intricately connected with different wars the US has been part of over the last few decades. From Vietnam to Iraq to Afghanistan, there is a glimpse into what they did to those who either fought in them at the front or participated as family members and loved ones of those who were in the line of fire.

The dance sequences are weaved most effortlessly into the narrative. Other than being a display of exceptional skill and seamless visuals, they further succeed in delivering their bit of the story most poignantly. Using these, the film follows the experiences of three characters and how they use dance to make sense of their post-war reality.

At the heart of the narrative is a moving question - when you are trained to kill, how do you come back and embrace your reality as a human? How does one reconcile the horrors of war with their day-to-day existence? Consequently, without spelling anything out explicitly, the film becomes an engagement with the post traumatic stress disorders veterans grapple with. Mental health and the desire to end one's own life find echoes for the viewer that are loud and clear. However, despite it all, there is a sense of hope and empowerment which is invoked at the idea of people coming together as a collective to share their experiences in an attempt to successfully assuage their pain. It is this idea of hope which finally ties the film together in a cohesive and comprehensive way allowing the intense emotional experience to be moving in a constructive manner.
Read Less