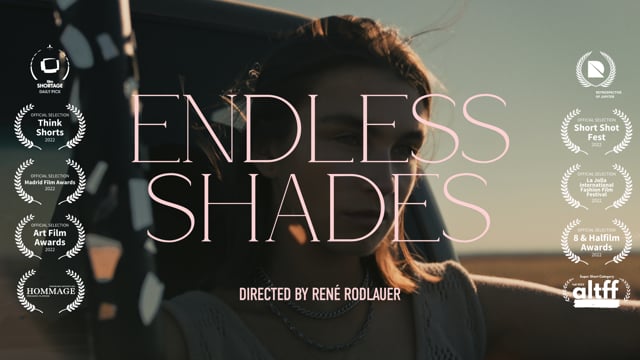 The protagonist of ‘Endless Shades’ is a twenty-three-year-old woman who battles several obstacles when it comes to her mental health. The immense pressure that is associated with physical appearance, and more so in the case of young women, can truly be crushing in this age of filtered selfies and meticulously curated realities.

The short film draws attention to the same pressure for the protagonist who struggles to see the beauty in her appearance, despite checking off several boxes of conventional characteristics. However, there is a moment of acceptance and triumph to be had within the film as mirrors are shattered, and the broken shards are then used as a symbol of strength.

The narrative and writing remain direct and straightforward, but it is the visuals and the subsequent flow of events that truly make the film succeed. 'Endless Shades' also talks of an urgent issue, thereby establishing its relevance in contemporary times.
Read Less