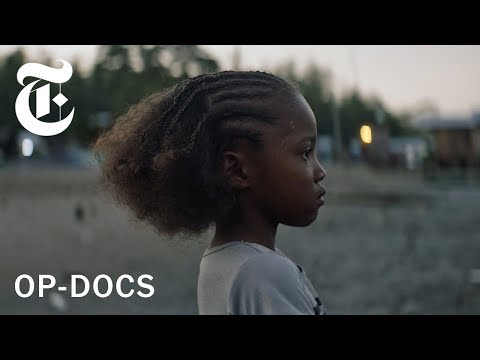 The narratives which are hyper-localised in an honest fashion somehow achieve an element of universality, won't you agree? This documentary short film goes ahead to prove the same point through the story of a mother-daughter duo in Colombia.

The film locates itself in a Colombian settlement close to a patch of mangroves. As the local community harvests the piangua shellfish from the area, the narrative becomes a story of a mother preparing her daughter for the same task. However, amidst it all, a major foe remains to be conquered - the little girl's fear of water.

The biggest strength of the film is its story which is endearing and poignant in equal measure. The delineation of a mother leading her daughter through this rite of passage in the face of all fears and apprehension is handled masterfully by the film. The smooth execution further allows it to successfully and subtly draw attention to a small community's efforts to work with the resources in their environment in a sustainable fashion. This is accompanied by overcoming the little obstacles in their day-to-day to life, allowing Dulce to be a moving story about human bonds and the environment in general, and a relationship between a mother and her daughter in particular.
Read Less