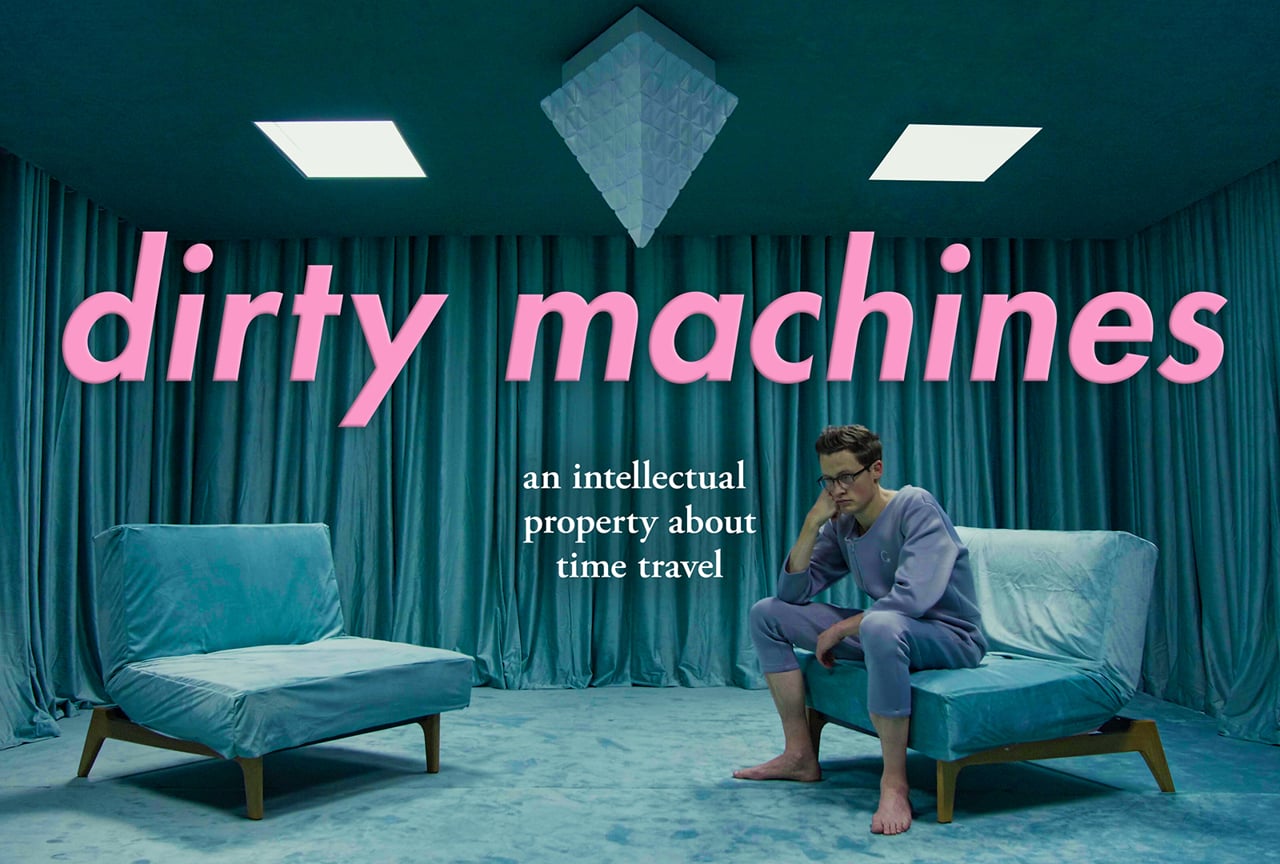 Dirty Machines : The End of History

By David Matthew Olson with 7.3

The film grabs your attention right from the very first visual of a man staggering into a seemingly undefined physical space. As the viewer gets involved more deeply, we find ourselves being led forward by the voice of a recording the protagonist has plugged into his ears. With judicious use of time travel and its many paradoxes that come to form the premise of any narrative around time and space continuum, the film conjures an intriguing story.

This is achieved while keeping the viewer unsure the whole time about which character to route for and where to place their loyalties. What the film achieves in terms of storytelling is further enhanced by the visual style consisting of distinct color choices and camera angles. While time travel as tourism is an interesting string to weave your short film with, and perhaps even a longer project, as is the case for this film, it is an equally challenging ordeal to undertake.

Sci-fi, especially time travel, also runs the danger of taking itself too seriously or, on the contrary, unable to go beyond the fluffy, hackneyed aspects of the genre. The End of History notably manages to steer clear of both of these traps with convincing performances, adequate pacing and a background score which might be jarring at the start, but that indeed is the point of it. As you go along with the protagonist on this journey to the past, with a little satire of contemporary times thrown in along with snippets of wisdom about the unpredictability of life and the strength of human spirit, the film manages to provide adequate closure, while also serving as a teaser for a longer project in the making on the same premise.
Read Less