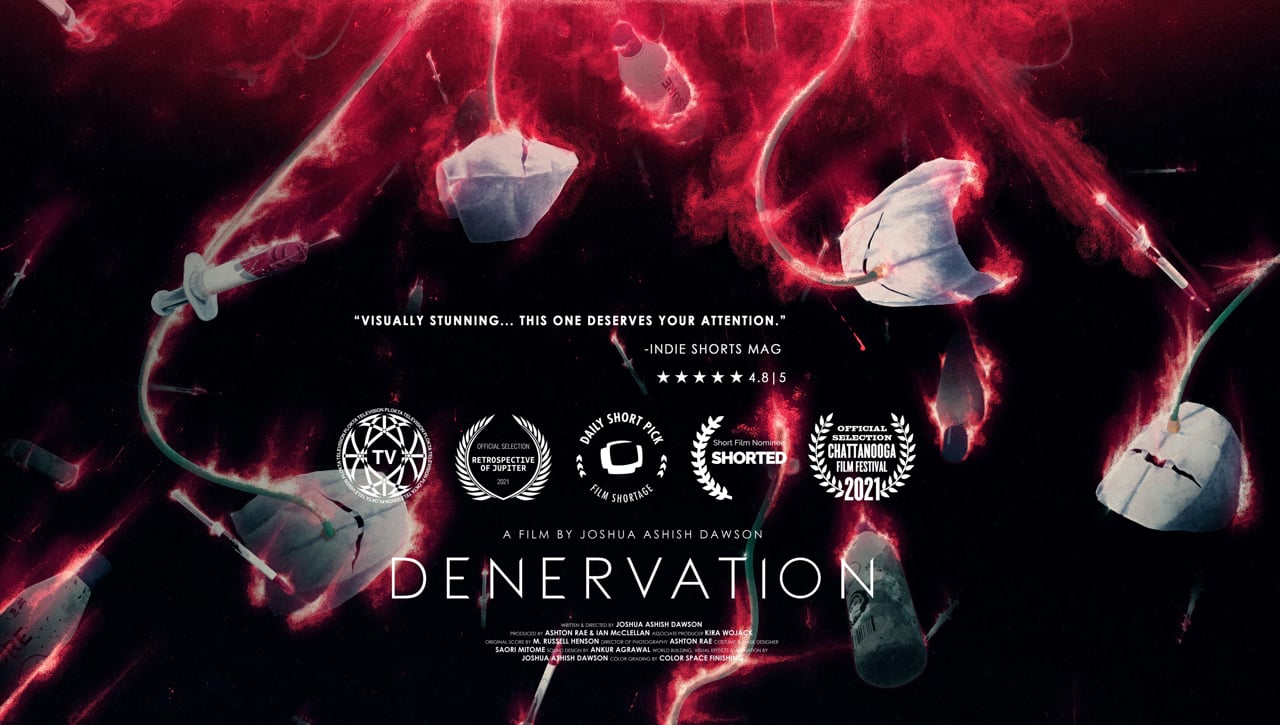 By Joshua Ashish Dawson with 6.7

The world of the film is marked by its society's dual obsession - with beauty and with making an extra buck. It is a dystopic reality of a culture that is fixated on maintaining their youth eternally, no matter the cost. Consequently, when this leads to an incredibly lucrative opportunity for big corporations, or a spa facility in this case, all kinds of murkiness enters the picture. Even though the cost of youth is localised denervation, a process involving slow paralysis of the nerve endings in the body, people are unable to stay away from the very substance that leads to it. In fact, it is this specific process that they seek in order to reduce and prevent the appearance of wrinkles.

The substance which is used to achieve the desired results is called Botulinum toxin A, which is not simply a source of Botox, but also one of the deadliest substances known to humankind in the absence of quantity control. In a world where simply releasing a teaspoon of it in the air could kill thousands of people, the viewer is taken into a narrative marked by animation reminiscent of the realm of a video-game. Further, it is the story of a town where a botulism outbreak has led to high levels of toxicity in the air.

Through all of these elements, the film aims to comment on several things - the exploitation of capitalist forces, the mindless obsession with making money leading to adulteration and putting innumerable lives at stake, unhealthy beauty standards and their consequences on the quality of existence. The film sets the premise, even though it does not follow it all the way through. There are several things it wants to say which, however, could have been communicated better with a final product of a longer length, something that allowed it to adopt a more detailed, insightful approach for each of them. On the whole, the film comes across as a sincere endeavour, but it would be welcoming to see a longer version of the same narrative, with more time spent on different aspects.
Read Less