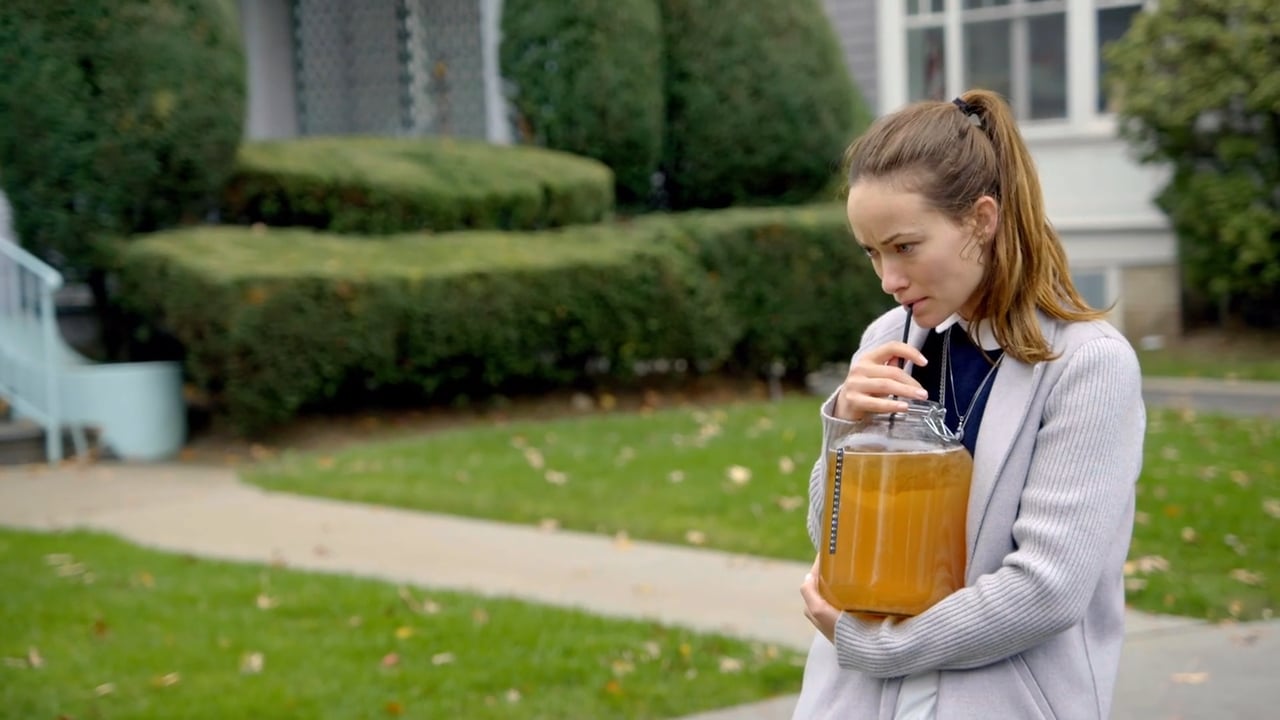 The short film is an exploration of dysfunctional familial relationships and the relentless struggle to not let them spirit away into apathy and indifference. The opening visual makes the viewer sit up in their seat and truly pay attention, and that is when the film seems to be doing its job well. The narrative is honest and sincere.

However, despite it, it runs the danger of being predictable, and losing the tautness and uniqueness it had promised at the start. On the whole, the film is an endearing watch about a senile father, a broke brother and a high-strung sister trying to keep it all together. Would their's be a road trip that stays with you after you're done watching it?
Read Less