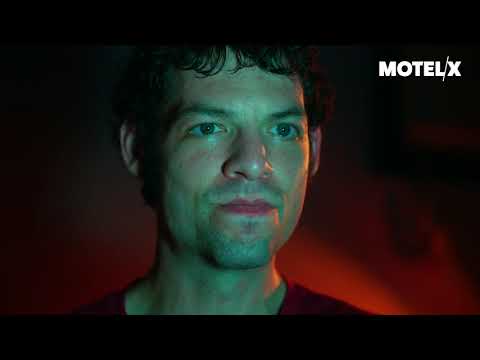 By Emily Wilson with 7.6

It is incredibly difficult to pin down the film to a single genre. Is it a romance? Comedy? Thriller - what is it really? This is not the only way the film will involve and confuse you - it has visuals which are intense, disturbing, disconcerting, and sometimes just straight up disgusting. However, whatever they might be, whatever the emotion they are going for, they are sure to make you feel very deeply, and that is first of the many successes of the film.

It's tone is bewildering, sometimes packed with repulsion, sometimes with endearment, but forever goading the viewer to keep up as it swiftly moves from one emotion to another. It is unique, singular, disturbing (again) and entertaining all at the some time. Danny's Girl is not a film you watch with a sensitive stomach, or one for the viewer who is only looking for easily digestible content, and yet, despite it all, it will force appreciation and admiration out of you.

The film also provides an interesting comment on how far can someone's maternal instinct go, on relationships and couples, the awkwardness of meeting someone for the first time, and a sexual scene which begins and ends on notes diametrically opposite to each other.
Read Less