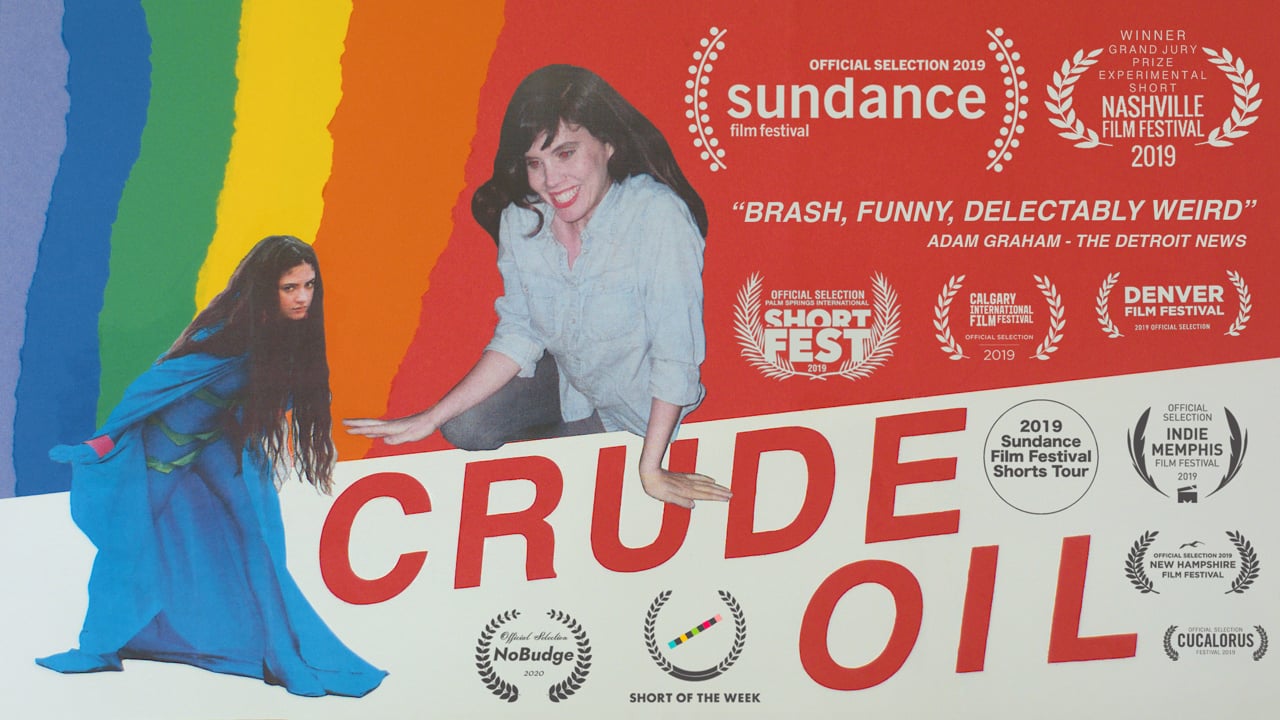 By Christopher Good with 7.9

Crude Oil is the most bizarre splash of colours, amalgamation of sounds and tying together of visuals. It is glorious in its surrealism and the many hues and shades it employs to share its story with the viewer. Essentially the film is about female friendships and the potential toxicity they can harbour. It is also about superpowers, useless or useful, but made pointless when they are put to use to end FOMO or get extra olives on a pizza.

The narrative does wonders with its edit and sound, ensuring that the viewer is in for a dreamy ride (disconcerting or not) with the film. It gives visual representation to memories, thoughts and anxiety, allowing you to be an intricate part of the protagonist's experience. The film also offers a portrayal of controlling relationships and the potency of realisations.

As the protagonist completes a journey of struggling with ideas of self-worth, facing the nature of her relationships with seemingly the two most important people in her life and finally realising the horizon of possibilities before her in an angry outburst, the film proves to be a deeply involving interaction significantly unique and refreshing in its tone and approach.
Read Less